Good morning, C-town & beyond, and we hope it's good out there for everybody. A few quick things to cover this morning:


Check back often & frequently, good friends, and thanks so much for reading.

P.S. Thursday will start the new campaign of our first ever local advertiser. We're very excited about it. Keep an eye out for that as well. Thx again! - MBM 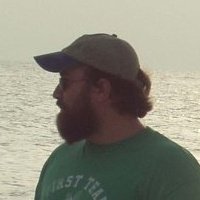