The “New” Students: Intellectually Incurious? or Intellectual Curiosity? - A Piece by Perrin B. Lovett

A Piece by Contributing Writer Perrin B. LovettSpecial to The Chronicles


The Who told us the kids are alright. Reflection on modernity, postmodernity, whatever this is occasionally casts doubt. Real or not, there’s nothing purely modern about pondering the status and habits of the young. The scene was much the same as it is, here and now, in ancient Athens: “The children now love luxury. They have bad manners, contempt for authority; they show disrespect for elders and love chatter in place of exercise.” So said Socrates, a man somewhat familiar with the youth and their educational endeavors.


Latter day academics continue to observe the various faults of humanity as expressed (or repressed) through the lives of American college students. Twenty five centuries and no change?


Current teachers say the kids are “situationally confused,” sharing no “intellectual curiosity.” Theirs, we’re told, is a listlessly drifting life of boredom, confusion, and constant sexual activity. A former Yale professor of English felt the crisis so compelling that he disavowed the Ivy League. A UVA professor of Christian studies describes the academy as a “sexual free-for-all.”


As inhibitions of the flesh evaporate, resistance to challenging perception and thought seems to grow. Loyola economics professor Thomas DiLorenzo laments the rise of the low-I.Q. hate mongers across the various campi. He explains the new Left’s use of useful idiots to stir trouble and squash dissent, even where there is (or should not be) actual controversy.


His example of the new idiocy concerns political objection, purely superficial, to a Florida professor’s attempt to teach civics to prisoners. The same leftists who tell us sad stories about oppression in the justice and penal systems, much of it not without merit, also condemn someone who tries to brighten the lives and minds of the inmates. Some of those bored, incurious, over-sexed, sometimes openly socialist students play right along. Maybe it’s like an internship or something. A little padding for the resume for the jobs which may not exist after graduation.


Graduation comes and, prepared or not, the kids are ushered into the next phase of life - the working world.


There is contention as to whether, in the 21st century, a college education is worth the costs. That’s a real, depressing, and alarming consideration. The tuition at traditional schools rises faster than inflation as do the prices at the numerous online institutions. Debt is encouraged in vast quantities. Banksters expect the fiat loans repaid through blood, sweat, and tears. Actual education is not guaranteed. This, all of it, comes at a time of dramatic changes in the economy and in greater society. The already confused youth bear the increasing burdens of more confusion and uncertainty.


None of that is so new either. Socrates’s greatest student defined a cycle of state and society. I’ll leave it for you, dear readers, to debate which later stage we now experience.


Has it always been like this? Probably, to some extent, for some students, at least some of the time. TPC’s fearless leader will surely recall the rueful day this column’s namesake angrily stormed out of class. No, M.B. didn’t read chapter four. Yours truly didn’t read chapter four. Hell, no one read chapter four. Floyd was wasting his time on that occasion. And he was not a man to mollycoddle the incurious. He just packed up and noisily left us. After five minutes or so we realized he wasn’t returning.


In our defense, those beers didn’t drink themselves. The free-for-all wasn’t necessarily free but it was known to all. “Ain’t nobody got time for…” wasn’t a saying then but it was a reality. Okay, there was no good excuse. We loved our luxuries. We exhibited not the best of manners, at least not all the time. There was an air of contempt, even disrespect.


Maybe it’s the temporal distance but I’m not sure about the chattering. And I don’t recall mindless protestations. On the contrary, most students of our time relished the thought of gawking and jeering at some talker down in the “free speech” area near Tate, the nuttier the better. How often do you get the thrills of a political debate and the circus, combined together and for free? Some dat beer increased the fun!


Anyway … um, even I’m not sure where this is going… (Near the end, methinks).


Oh yeah, the kids of today. I’ve met some of them. Some I like and some I do not. I don’t always get their music, their hair, their attitudes, nor their potential SJW-isms. I do get that their times keep changing. All times do. Athens, Greece isn’t the same place it once was. Athens, Georgia isn’t either. The I.Q.’s may fall a bit. Old man Floyd may still garden. Nations may continue to change, sprout, and fall. But, in the end (it’s coming…), I think, I hope, the kids are alright. The Who told us so. 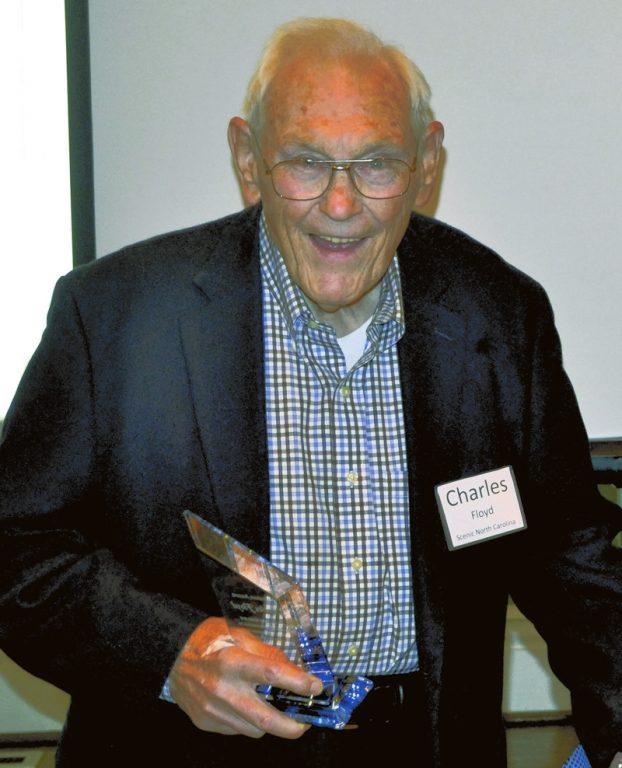