...Said no policeman ever.

So, early last week, interesting news broke that the New York Federal Reserve Bank was deploying a little cash in order to maintain interest rates. When one eases quantitatively, the quantities are relative. It turns out “a little” equals about (or, easily could equal about) $2,300,000,000,000 (two trillion, three-hundred billion dollars). Chump change, right? Back to the climate hoaxes and football rape telethons!

But, this is serious. On Monday, September the 16th, the NY Fed started pumping $75 Billion per day into the commercial banks. This will continue through and until October 10th. That’s $1.875 Trillion right there. As a bonus, the crooks, er, the Fed will also spring $420 Billion in REPO BUCKS!!! (like a lottery game or something)(14 days X $30 Billion per day) in an attempt to gift yet more free fake money to the constituent ownership of the Fed. If this seems to you a tad self-serving, then you’re on to something.

All of this is happening during what we are assured are the very best of economic times. And, again, it’s all taking place in a span of less than a month. !Poof! Just like that the banksters have another $2.3 Trillion to play with, waste, or hoard. Temporally - and this is really fun stuff - $2.3 Trillion was the value of the entire economy as recently as 1950. In other words, what took previous generations 174 years to accumulate, the Fed just summons up out of the Dark Crystal instantly. This is why I now refer to what passes as practical economics as “sorcery.” There’s no other label that fits.

What’s the deal with the rates? The Fed, in acts of utter desperation to forestall a depression or worse, is lower borrowing rates towards zero. Then, they’ll go negative. How far into negative territory doesn’t really matter. Interest rates are the cost, the price of borrowing money - how much the money is itself worth as a stand-alone item. Negative rates indicate a situation worse than worthlessness, of positively detrimental values. The total fulfillment (and beyond) of Gresham’s Law.

The news suggests how bad things are. If the Fed adjusts rates downwards, but then has to bribe the banks to take the cheaper money, then that means the effective rates are already even lower and falling. It’s like robbing Peter, so they can afford to rob Paul. Literally anyone else would be in jail. Ask Bernie Madoff. Excuses aplenty will be quietly provided. The dog ate my liquidity, Mrs. Wall Street! You may safely believe whichever of them you like. Just know that all of it is a sham. 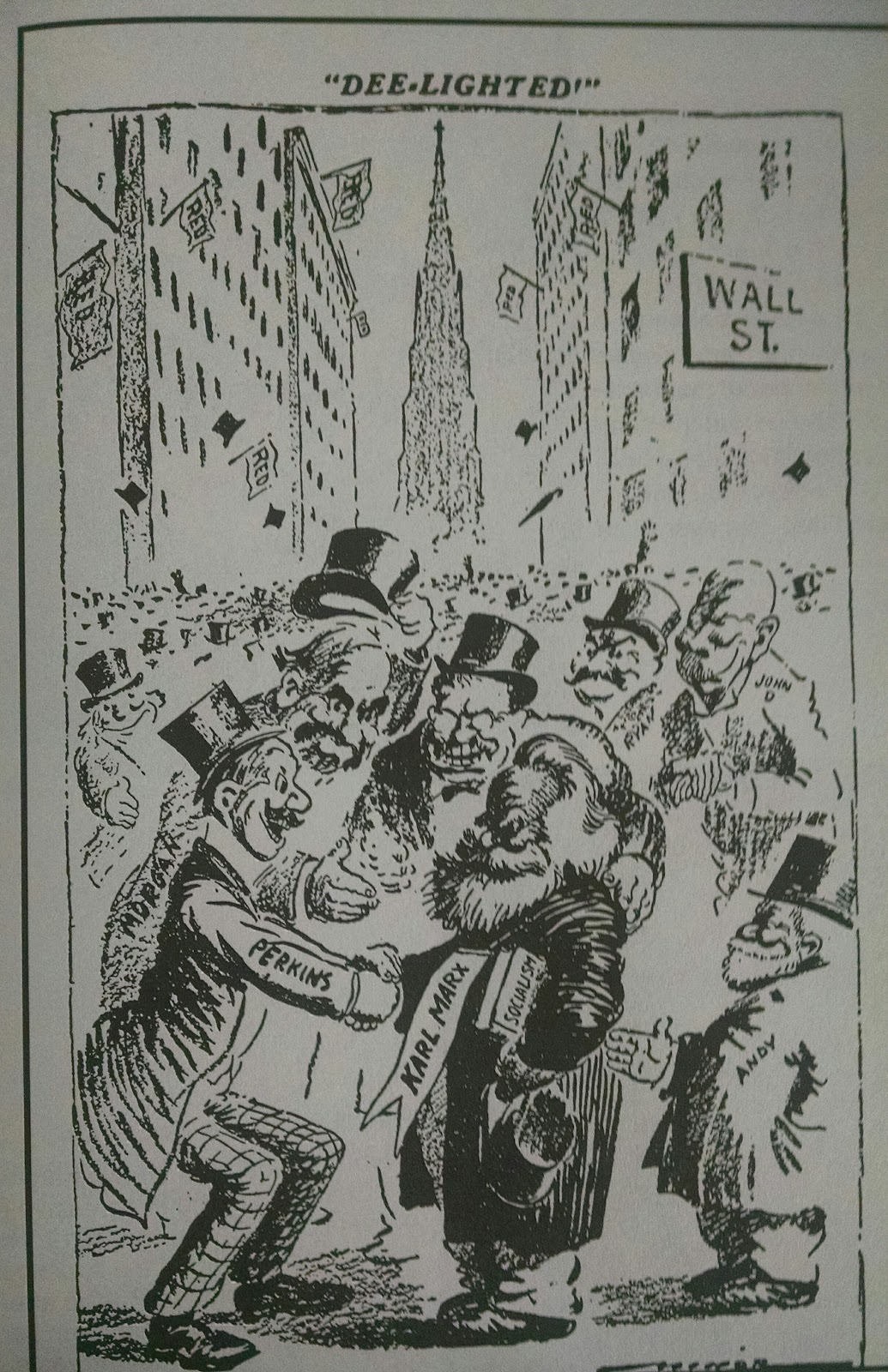 Here’s a cute video that accurately explains how QE [pick a number] works:

Yes. A cheap cartoon does as much or more to explain modern macroeconomics than any college class I ever had on the subject. The hard truth hits early, around 25 seconds in: “because the printing money is the last refuge of failed economic empires and banana republics…” Welcome to current year.

Couple this madness with other crushing debts that can and will never be repaid, stock, bond, and commodity degradation, stagnant wages, savings, and net worth, and falling productivity, and the stage is set for a major disaster. It’s almost like the bankster criminals know this and are actively attempting to loot the last bits of value out of the system before it implodes. Hmmm. Better ban e-cigs, right?!

And, it’s not like there’s much real value left. All the hype about the DOW, your 401k, etc. is just that - hype. It’s all of it artificially inflated with completely debt-based fake currency. In a way, what is just another $2.3 Trillion? I’ll tell you what it could be. That’s almost enough to pay off all existing student loans ($1.6 Tn) and all credit card balances ($1 Tn). Of course, that would mean helping the little people and they, honestly, own exactly 0% of the Federal Reserve. That self-serving shit again…

The value… Take a close look at the above picture. So much numeric fun! The average mortgage is now $200k. That’s close to 67 times the total cost of a new house either before 1913 or during and after the depression of the 1930s. The associated debt is worth 6700% more than the nominal value of the underlying thing. That worthlessness I mentioned. The ratio of the total debt ($74 Tn, as calculated here) to the total wealth ($77 Bn) is 964:1 - and that's only counting nebulous bankster profits as “wealth.” Counting family finances yields a similarly depressing ration of 73:1. Averaging those two rations - because I feel like it - gives us a banking system/private family ration of 518:1. Factoring in the government and non-financial businesses does not help.

What does all this mean? It means that every single item in the economy is based on and measured by fiat. It means there is no real wealth because there is no longer any real money. The actual value (e.g. the gold) was stolen a long time ago. What you have and hold is determined purely by your ability to shed time and labor in servitude to the thieves who made off with the AU and who control both the Fed and the government. It’s like slavery, but with beer and iPhones. When (not if) it falls apart, things will be extremely unpleasant for a huge portion of the population until such time as the economy realigns with reality. That’s why, every day and night, one hears The Trump and the Democratic Buffoonery Brigade endlessly presenting the facts and plausible solutions. It’s why, come next November, you must get out and vote for the Uniparty. They’re too big to fail; you’re not.