[Perrin Lovett] - TPC On The Road: A Christmas Tradition?

The Vispoli family, Todd, Claire, Ruthie, Bryson, and Lizzie, make their way into the great American Northeast for Christmas. A day out of Anytown finds them departing the Comfort Inn of the Pocono Lakes Region in Pennsylvania. Their ALL NEW Mazda CX-9 SUV (WITH 3rd Row!) hits I-84 just after breakfast, as wet, early morning snow begins to tinkle on the windshield. Let’s listen in on the festive holiday jaunt conversation:
The deft i-ACTIV® all-wheel-drive crunched through the new-fallen icy snow as Twin Rocks Road and the Poconos Inn disappeared behind. Todd Vispoli gripped the toasty comfort of the leather-wrapped, heated steering wheel and smiled. ‘Lordy, I’m glad we went with the Signature!’ Todd beamed.
‘Yes,’ smiled Claire, ‘I enjoy the auto dimming rearview mirror with Homelink® and the kids just love the 38.5 inches of rear headroom.’
TODAY’S C.F. Floyd “National Affairs” Feature is proudly brought to you by Mazda and the All New! 2019 Mazda CX-9 Signature! 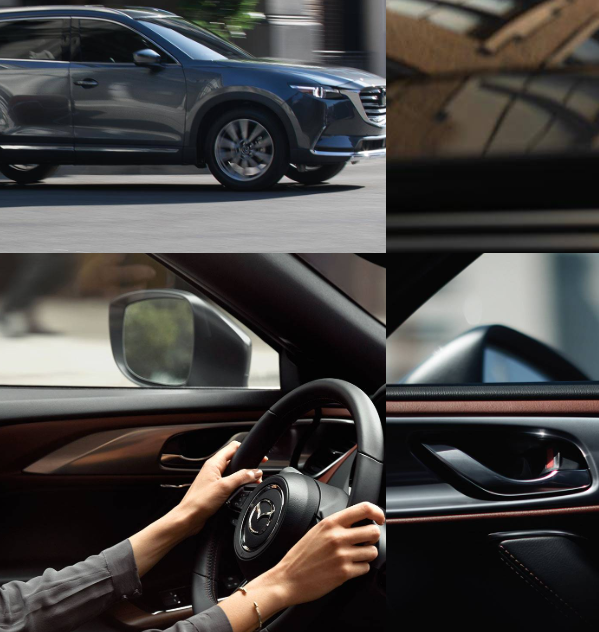 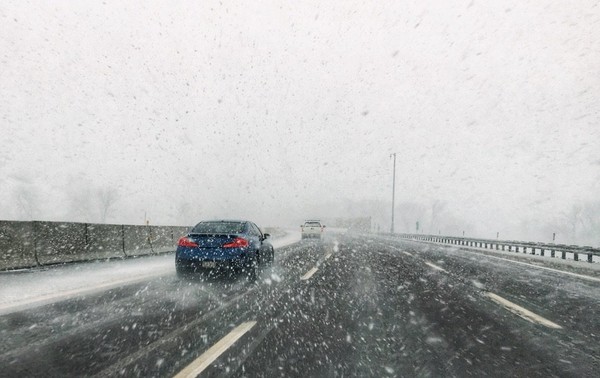