It occurred to me that mine is an odd position at TPC - the “national affairs” columnist of a decidedly local publication. Da enlightens the esoteric South with charm and wit. Sweetheart Bess writes from the heart tales to warm any heart. Kayla puts the Cool in Chronicles (fits, trust me), fun with every single post. Marshall may be the most dedicated defender of the traditional local scene I’ve ever known. Then there’s me … I bring the battleaxe to the bonfire.


I have to. It’s the job. And, it’s me. The rest of the staff see Newton County as home. I see it as 279 of the neatest square miles out of the 3.1 million between Mexico and Canada. There’s a lot of horror out there which, unchecked, can and will creep in the the glorious Georgia Piedmont. Hence, the usual topics.


But, not today. Today is all local. Well, local from multiple locales to keep it “national” in nature. Herein, I proudly present three of my favorite small town sources for news of the doin’s of small town life in the good old U.S. of A. Regardless of geography, one will find great similarity; three towns outside Georgia look and feel a lot like Covington.


My original hometown is inhabited by some 25,000 of the oddest, yet most endearing people in America. Over the past 40 years, the city has transformed from “Stark-Patch,” dead end of the SEC, to “Stark-Vegas,” a capital of college cool. I remember when the new Jitney Jungle opened, next to Harco and behind Danver’s (all gone, now, BTW).


Today (Saturday, Feb. 9th), news comes of a shooting at an apartment complex. No, ideal doesn’t always mean perfect. Happily, we also learn something about Ricks’ Cafe and of the honors of MSU’s aerospace program. The Academy’s boys basketball team moved deftly into the postseason.


Week after week, year after year it’s much the same happy story.


The tiny mountain village I’ve run to all my life is home to about 1,200 people - about one denizen for every three feet of elevation. The Rocket is a tributary of the Watauga Democrat, paper of record for Boone, another jamming college town. This is Tweetsie Railroad territory and home to the Peddler Steakhouse. Yes, America’s largest and best steam locomotive machine shop is just down the same road as America’s best filet mignon (medium-rare, please).


The Rocket, today, recounts the exploits of the state election board and the happenings of ASU. Someone saw a snake during the winter months. Remembered was Mr. Green Penn, 91-year-old retiree and Blowing Rock Country Club (nice) devotee. Mr. Green originally hailed from Exeter, NH, being a graduate of Phillips Exeter Academy. These latter points somewhat connect one paper’s obituary with another town whose paper I occasionally follow.


Watauga County, NC, owing to its extraordinarily high elevation, hosts a climate much more akin to New England than the steamy South. And, Phillips Academy-wise, Exeter is a descendant of Andover. Andover is home to,


Andover, size and location wise, is perhaps closest to C-town. About 35,000 mostly upper class and upper-middle class folks live minutes north-west of the Northshore of Greater Boston, with a population similar to metro Atlanta. Their news is about as hometown as it gets, a tradition over 370 years in the making. 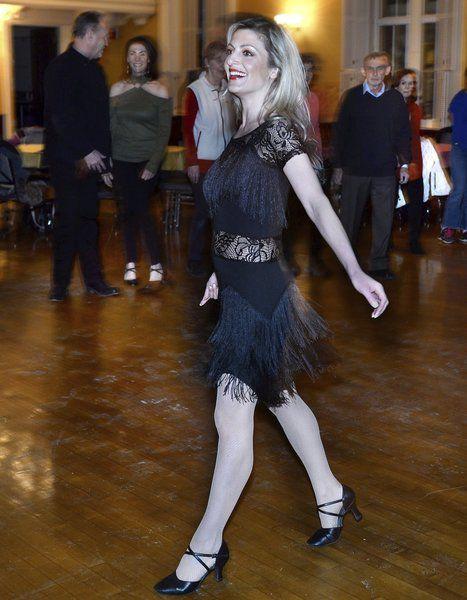 
The Townswoman learned something at the Andover Mothers’ Club meeting the other afternoon that was surprising, to say the least. It was that Andover has no Public School Nurse. The need of a nurse to keep in touch with the children in school and to see that in the home, certain symptoms and treatments are followed up, has been so obvious that she supposed a nurse was demanded by law to work in every city and town.


A hundred years of history is testament to the Mothers’ success, the town’s children of 2019 being as in-touch as any in the nation.


And, TPC and yours truly are also as in-touch as humanly possible, connecting one local populace to the others, one week at a time. Next week, back to business...


This week’s C.F. Floyd National Affairs Column was brought to you, in part, by the excellence that is The Addison Gallery of American Art, located on the campus of Phillips Academy, Andover. 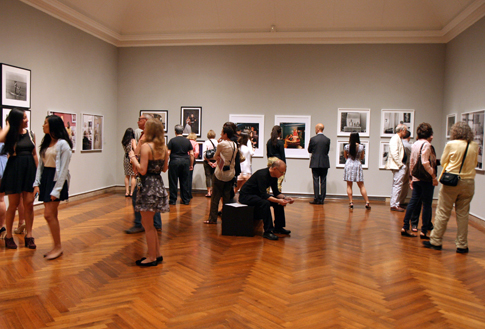 The Gallery’s collection of model ships is currently showcased, with reductions of the Mayflower, the Santa Maria, and the Corsair. Remember, the Shop at Addison features novelties to include unique and cu$tom jewelry. A Reminder: If your school does not host a world-class art museum, then it probably ain’t Andover…

The Piedmont Chronicles
COVERING THE GLORIOUS GEORGIA PIEDMONT SINCE 2010