Several times, over the years, I’ve written fondly of the magic and majesty that is Tweetsie Railroad. Somewhere, I even lamented my old pocket knife, lost forever due to centripetal jollification at my favorite little park. Ce la vie. Many years too late, this summer, I finally had the brilliant idea to contact the management about the little folding dirk. The gracious and lovely Meghan replied with the predictable and the obvious news along with heartfelt condolences. Not one to miss spinning a tall tale, I wrote what’s been called a “fun and refreshing” SHORT STORY that explains in most-plausible detail what happened to the blade.

However, there was something in an email from Tweetsie, about “those of us who are still here,” that got me thinking - always a dangerous proposition. Then I remembered! This is 2020, the chief year of insanity. As one might suspect, the park is closed!

And, I mean they’ve been closed most of the year. Yes, THAT issue, and a very heavy-handed government, intruded into the blissful reality and merrymaking like nothing else since the park opened in 1957. In mid-July, thinking the corona was clear, they braved a late opening, only to be shuttered again (by the State) a week later.

No Thomas! No Ghost Train! No quiet pondering of how such small mice could have possibly run off such a large giant! No Hopper! No Porter! No Cowboys, Indians, Can-cans, deer park romps, thrills, or anything else!

Just when things were looking terminal, an announcement arrived:

Tweetsie Railroad will be open every Friday, Saturday, and select weekday evenings from November 13 - December 31 for Tweetsie Christmas. Tickets are $44 for an Adult, $38 for a Child (age 3-12) and Free for Children age 2 and under. They will go on sale, Tuesday, October 13th.

Tweetsie Christmas! Yes, in this most unusual year, the opening weekend also happens to be Masters Tournament Weekend. We’ll take what we can get, right? I’ve never been to Christmas at Tweetsie, but I can only imagine it’s like the following, but with snow: 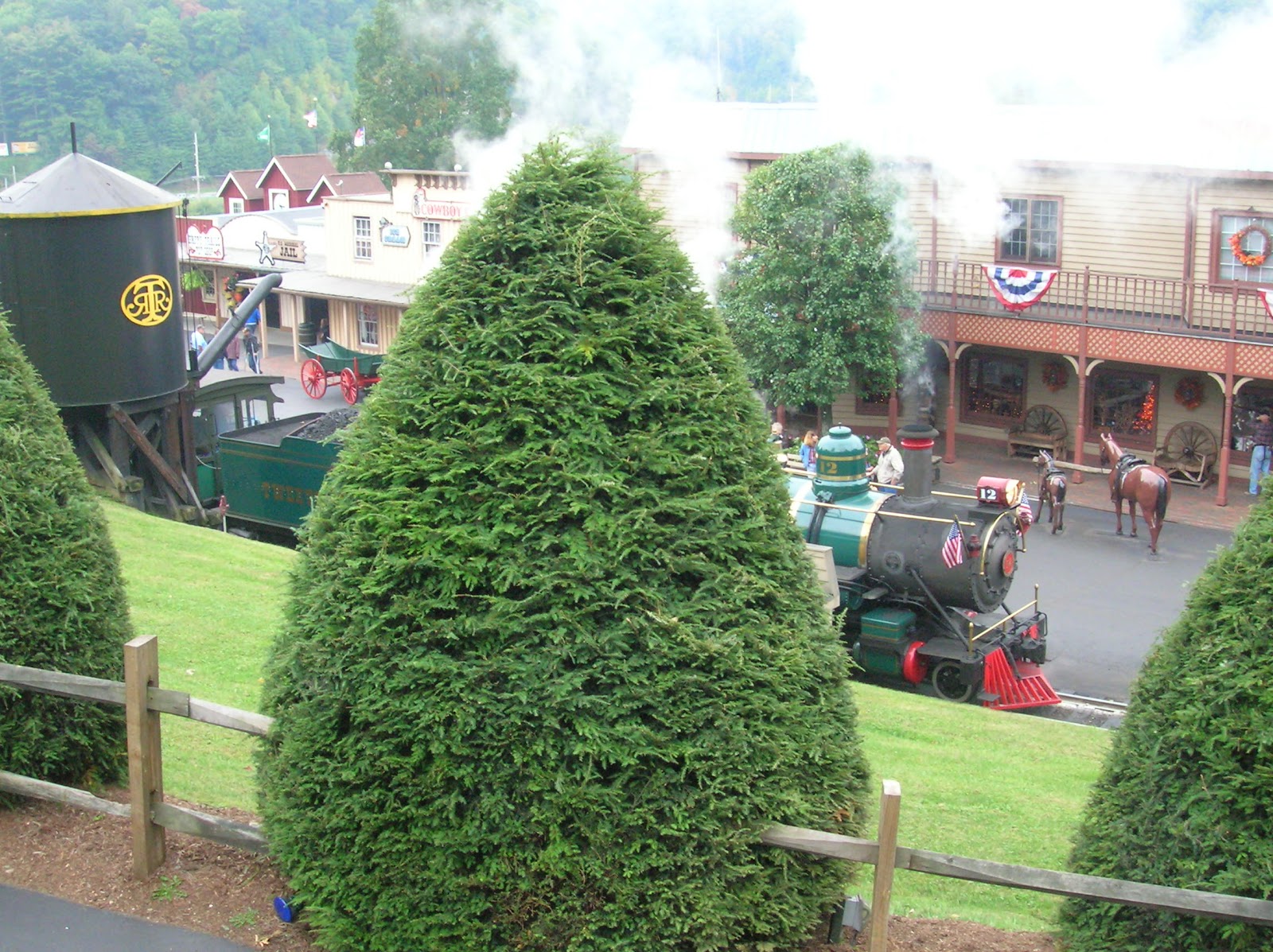 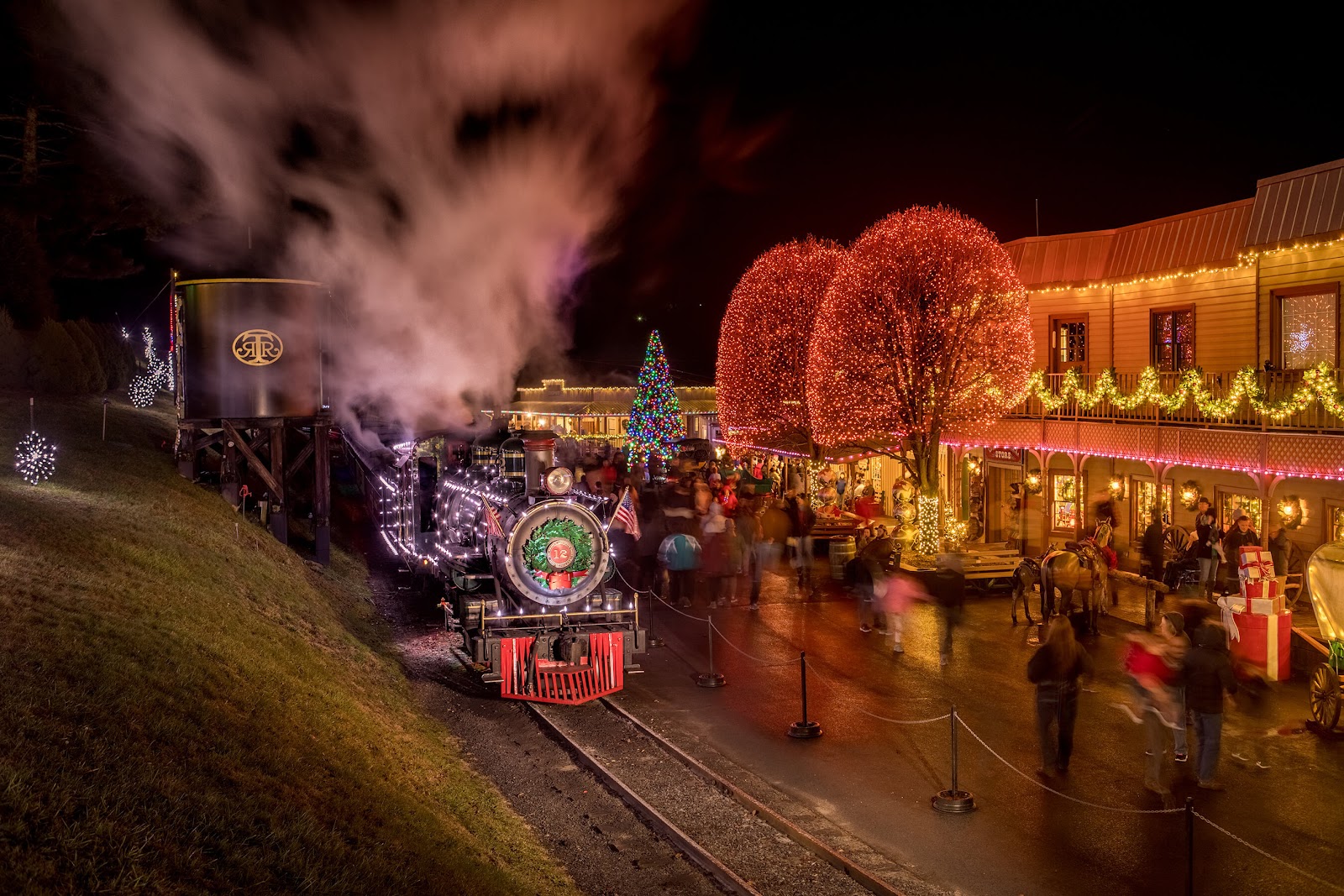 This is possibly the best news I’ve ever reported. So, mark your calendars! There’s no better escape from economic chaos, pandemics, riots, hoaxes, election fallout, and general mayhem like the North Carolina mountains. If you’ve never been, it’s the treat of a lifetime. If you’re an old hand, then it’s exactly like you remember it. Go make a memory. Salvage 2020 at Tweetsie.