***BIG OLE RED, WHITE, AND BLUE DISCLAIMER: The following does not necessarily represent the opinions of The Piedmont Chronicles, MB McCart, the Gang, YOU, or anyone else. And that’s okay; I'm used to people being wrong. And no, this isn’t a call to anything except practical common sense. Certainly not a call to any kind of proactive violence (I leave that to the others and their mobs). Okay, it’s more of a list of recommended weapons than an electoral guide - all for sport and or defensive uses only - one will note the use of “quotations” throughout… Seriously, if you’re so G-D stupid as to mistake the following metaphorical satire for revolution, then you probably can’t even read this sentence ... so … anyway...***
-------
Well, alright beloved readers, once again it is time for another foray into the electoral aspect of American republican representative democracy, wherein Republicans and Democrats will demonstrate how little they care about representing the electors of America.
They say that “every vote counts.” They, in the saying, repeat a complete and utter lie. The TPC home audience is in the heart of that glorious Georgia Piedmont (which might have something to do with the “P” in TPC). If you’re a Georgia voter and you don’t like the options offered on the ballot, then try this: write in a name for a given race; get your stupid “I Voted!” sticker; congratulate yourself for “doing your duty;” wait; the next day or week, consult with the local board of elections as to how many votes the name you picked received (should be at least one, right?); listen carefully as they tell you that the answer is “zero” and, by law, non-pre-approved write-in votes DO NOT COUNT. Reflect on that. This is the law in most, though not all, states. 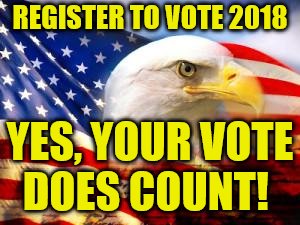 It really doesn’t but what a cool picture… Pic by Imgflip (Someone’s Meme).
Now, let’s get real, dispense with the failures, and look at November 6 and beyond - through the turmoil years and until at least such time when peace and normalcy might be restored. It’s entirely possible that voting Trump, 2020 and for Trump-like candidates in this election and other future elections may help. Honestly, Trump is an anomaly - and those tend to be, by definition, isolated. He’s kind of like Captain Sullenberger skillfully landing the doomed Cactus 1776 in the Hudson of history. Anyway, it’s a big country and I haven’t the time to go through all the options.
Here follow my general recommendations for preserving some semblance of freedom in America. And, as you’re about to read, I am in no way concerned with the actual races, the candidates, or your beloved (dead) democracy. I am concerned with the continuity of civilization. The following represent some of the better options for what’s just ahead. As an added bonus, these do not necessitate wasting any time at the polls. ANOTHER DISCLAIMER, for the real idiots: DO NOT take any of the following to the polling places or use any of them in any unlawful manner. Now, shall we?

***Ed. note: Just in case there are some of you who don't get this. Again, as Perrin mentioned, this is not to be construed as anything other than what it is. In his opinion, the electoral & political process has pretty much become in exercise in futility, so instead of voting, Mr. Lovett gives his recomendations for some purchases you could make to possibly better prepare for your future. Not to be construed in any other way. As always, we appreciate you reading. - MBM*** 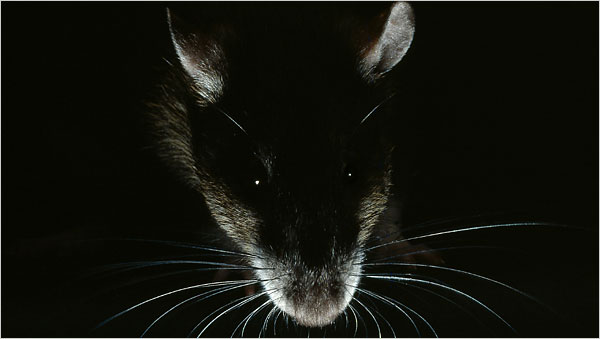 Pic by Carlos Slim’s Blog.
THIS SOB will progress himself into the kitchen wall with predictable (bad) results: 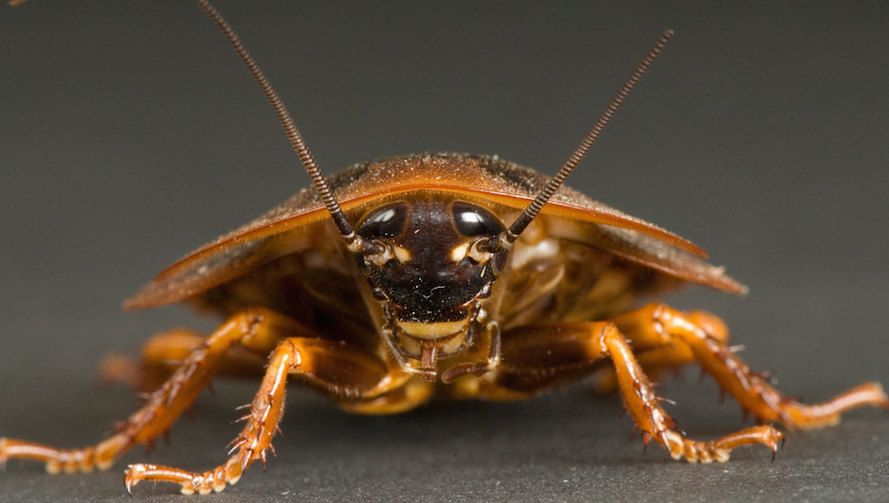 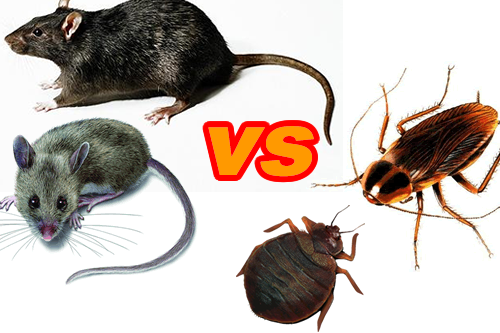 Pic by PoPville.
Congratulations, America! You’ve, these past many decades and with all those other elections, backed yourself into this corner. All that red-blue-left-right jingoism has consequences after all. Time was when a man could voice his opinion with safe confidence that his choice mattered in a system dedicated to truth, justice, and all that other verbose jive. That time is over. Long over. Now come the interesting times. Sometime between today and 2033, something is going to hit the fan. When it does, you’d best be ready. The above-noted options are realistic choices for those who actually want to survive, rebuild, and move forward. If that’s not you, then best of luck. Go get your sticker!
I’m Perrin Lovett and I approve this message.
*The foregoing selections work best with ample spare parts, cleaning supplies, and around (what?) 25,000 rounds of ammunition each.
**Your author understands there’s a decent commentary ongoing over on the Farcebook. The spies at FB, Google, NSA, CIA, FBI, NDI, DARPA, SVR, MI6, Mossad, Q, DNC, RNC, CMMS, Wells Fargo, Berkshire, etc. see all of that. I do not. Kindly move the conversation here!
***Taking the above for what it really is, should your choice(s) of arms differ from mine - great! Comment away.