This is a C.F. Floyd first. Previously I had not contemplated the use of interviews. However, when something like the following comes along, I simply cannot pass on passing the portent along to the eager masses. And, heck, everyone loves a victim, right?


This particular woman chooses to remain anonymous, a condition I will honor. And, rather than drafting an article which, let’s face it, might be at odds with my column of two weeks ago, I decided to merely provide the transcript of my weekend encounter with “Miss. X.” Please read the whole thing and then draw your own conclusions.


Advisory: The following, which totally happened, may contain adult language.


Perrin: Thank you for contacting me and for sharing your story with my readers, [Miss. X]. How are you this evening?


Perrin: That’s perfectly normal. You have nothing to worry ab…


Ben Shapiro (from under the table): Wow! You’re so tall! I find you a completely credible victim and I want all my fellow dark web intellectuals to know that…


Perrin: Shut you, you little shit! Back in the briefcase! … My apologies. It’s an editorial thing. Charity thing. Supposed to take him to Chuck-e-Cheese. Such a burden, such a burden. Um, let’s see…


Perrin: I’ll bet he is. Okay. Right to it. Just, in your own words. And briefly. Just tell us, me, tell me what happened between you and Judge Kavanaugh.


X: Well, this is so traumatic. A long time ago I knew Judge… I knew Mr. Kavanaugh. In fact. It’s hard to remember through the PTSD but. Brett Kavanaugh kidnapped, raped, and murdered me. He even stole my identity and my Blockbuster card. I feel so violated.

Perrin: He murdered you?


X: I don’t know which is worse. The assault was terrible. Being killed was the worst thing that ever happened to me. But I … I just couldn’t rent a video under my own name for a week or two.


Perrin: When did this happen?


Perrin: And where was that?


X: It was a house party on someone’s boat.


Perrin: Do you remember the town?


X: It was walking distance from a sidewalk. He attacked me in the hotel room…


Perrin: Do you recall the area? The state?


X: Not so clearly. The boat. It was a larger boat. Like a yacht. Somewhere.


X: Maybe back out East. Or South. Middle Southeast. I can’t remember. My lawy… My therapist says it’s best to not get into details. It’s the accusation that matters.


Perrin: So, it was an attack during the 1980’s somewhere back middle Southeast? On a houseboat?


X: No. It was near the convention center. My dad was at a convention for CIA black bankers.


Perrin: Uh. Uh, how did you know Judge Kavanaugh?


Perrin: And, you’re sure it was Kavanaugh? Did you know him from school or …


X: I wasn’t sure I remembered him specifically. My memory came back when Ms. Jackson-Lee came up with the grant funding. Then, I remembered it was Judge K. He said so.


Perrin: He told you his name?


X: Yes. He screamed out. He and the other guy, the dwarf, they were really drunk. I was stoned but, you know that drunk look, right?


X: He and the Asian girl were drunk. And Brett yells out, he just, as he was stabbing me, he said: “I’m Brett Kavanaugh and I’m raping this bitch because that’s how I roll!” I have no idea how he got my Blockbuster card. It could have been one of the other men. Or the pony. I can’t even remember which purse I was carrying.


Perrin: So, he killed you by stabbing you? And he loudly identified himself while doing it?!


X: Yep. He was on top of me. He was joking with the four other girls and the umpire. He had a drink in one hand and a copy of Mein Kampf in the other. He was trying to get my lederhosen up with the third hand. Then, while he was strangling me to death, he admitted bombing the Hindenburg and doing 9/11. He said they framed Lindberg because Trump hates trans people.


Perrin: I uh. I. Let me just ask you. Did you report this to the police?


X: Mr. Greenstein, my attorney. He said something about the Fifth Amendment.


Perrin: Did anyone help you in concocting. In fabricating. Did anyone pay you to … to remember this account?


X: Diane said the money is for the grant. I work with gender issues at the college. And Greenstein wanted easy money. But, they say it’s important to the cause.


Perrin: Well, I mean… Have you contacted… You mentioned a “Jackson-Lee” and a “Diane.” Have you had any contact with the Democra … with any members of Congress?


X: They said that I could remain confidential. I can’t fly to D.C. I’m banned from Reagan. But I know what happened. I only fly Southwest on vacation.


Perrin: I. Oh. Well, I think this will help a lot of people figure out…


X: Do they still have Blockbuster?


X: Do you think the FBI will investigate this while they look at the other things?


Perrin: I’d be really careful with that. Uh.


Perrin: Eat your crackers and keep it down! Ah, hey, I gotta get the little guy back to the tree. I think we’re done here?


X: Oh, I just recalled. Bread Kavalall came by the guest migrant center where I work last week. He was with his gang homies. Bloods I think. He was in an Army tank and was running down nuns and children… 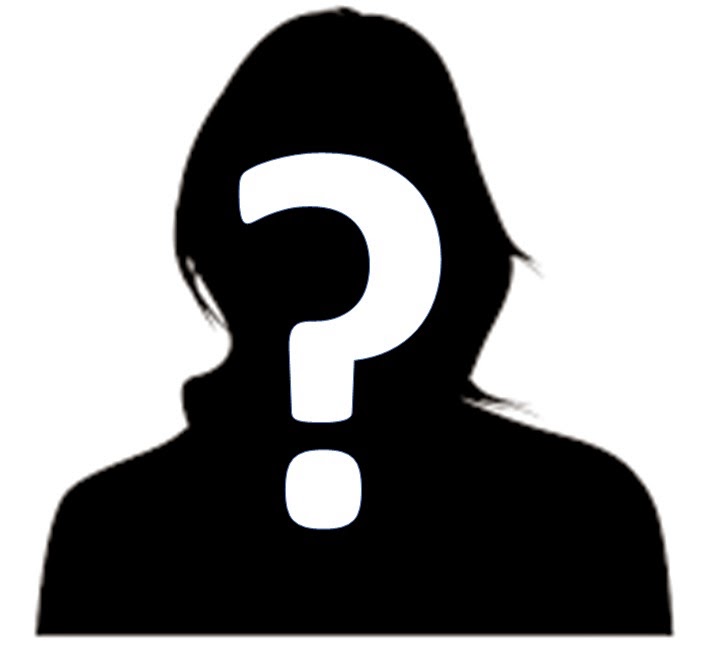 NOT the actual alleged victim. Pic by Share Your Soles.


Alrighty, sports fans… Next week we should be back on track for a detailed account of the secret tunnel facility beneath “scenic” Helen, Georgia. That, and more, all for TPC.

PS: If yours was one of the 50 - 90 million Farcebook accounts recently compromised, you have only yourself to blame. DELETE!
Posted by MBM at 6:47 PM