[Perrin Lovett] - Resolutions and the Economic Landscape, Circa 2019

Happy new year, one and all. Anno Domini Two Thousand, Nineteen is upon us!

For their sleazy part, the politicians heard the first step loud and clear. The second part, to Keynes’s dismay, they deemed irrelevant and unnecessary. Their game of reality became constant spending, ever-increasing debts, and deficits as cause celebre. A ministerial Icarus taunted the sun with predictable results.

We, the Living, pay the price for this stupidity. Most people drift along, concerned only with immediately proximate affairs, relying on someone of importance to tell them of things like recession. By the time the elites notice a downturn, or speak openly of one, it has usually been in progress for some time.

The unpleasantness of 2008, unremedied and even exacerbated, is a distant memory. We are statistically overdue for a recession and have been for a few years. Evidence mounts that the Piper demands his payment, that we enter into a trough even now. Some credibility fear a depression brews.

The proof is everywhere. The past few years, we’ve been told the good times were here, whether we noticed them or not. But, per their dubious habit, the pols kept the debt accelerator to the floor. Seventy-two years after the death of Keynes, debt has become the basis for the economy. Strike that - debt IS the economy.

The wild stock market fluctuations of late - all trending downward - point to the uncertainty of sense or solution generated by the certainty of a problem.

I cannot predict a recession or depression for this new year any more than a man in a sealed room might predict the weather outside. Okay … I hereby predict a recession. Just don’t except high accuracy nor specifics. Also, don’t expect much to change.

The “shutdown” of the Fed-Gov won’t stop the spending or even slow the growth of the debt. Watch and you’ll be amazed that a government that doesn't operate still manages to run up bills. Take a look at the Debt Clock right now and note the vast sum owed by Washington. Then, when the shutdown ends (without a Wall), check it again. The sum will be all the vaster…

The new Congress is no matter. Replacing one bunch of corrupt socialist idiots with another will not help matters.

For actual help, you have two options: 1) keep reading TPC, and; 2) rely on yourself.

I’m the last one who should give personal financial advice, so I won’t. You likely know what you need to do. Do it. And, rather than worrying about an economy you simply cannot control, perhaps you can turn your attention to something which might bear positive fruit. Something like your health. 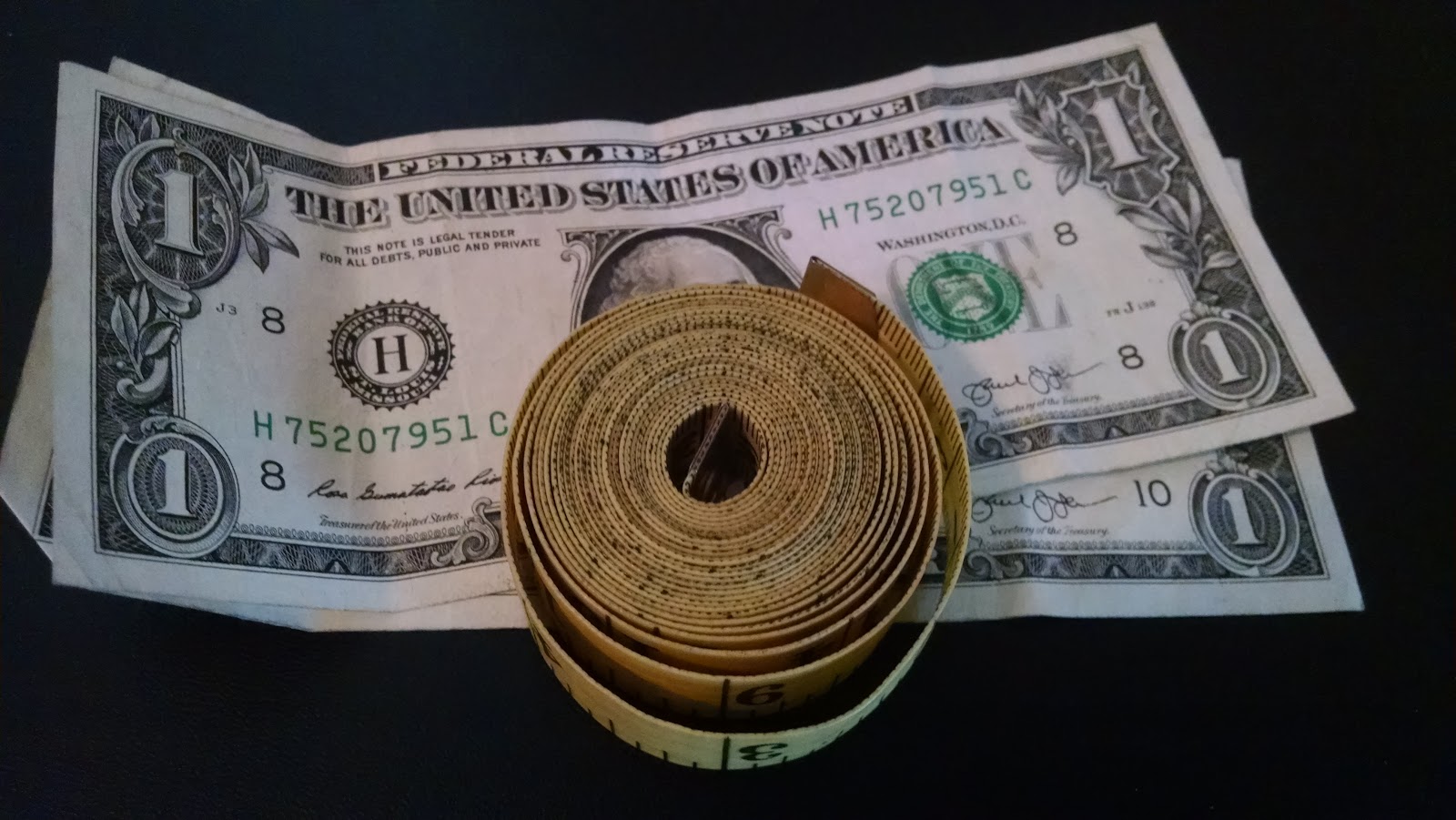 The physical (and mental) health of this nation-shaped place is in as bad, if not worse, shape than that of the economy. You can’t fix the averages. You can fix you. Resolutions. Make them. Try to keep them. Those might possibly make for the subject matter of next week’s foray into national affairs. We’ll find out then.


***We will also soon find out the market for aggregated National Affairs ranting. The collected 2018 columns from your humble polemicist edit towards publication. Debt is a-ok in this regard; ready the credit cards.