Greetings, music lovers, and welcome back to The Minute - your source for the who, what & where of the #COV music scene.

It's a big weekend of music & I've got the chafing dishes loaded up & the sterno burning - so let's dig right in! 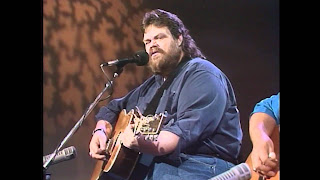 
The Pub has a big weekend lined up... 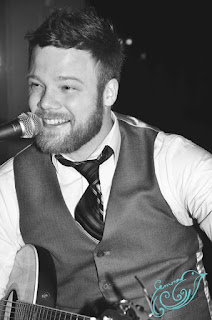 Daniel Toole, originally from Millen, Georgia, is an artist with aspirations of fulfilling his promise to his fans and followers. With inspirations from Guns N' Roses to Counting Crows to Marvin Gaye, Daniel finds sincerity in the poetry of many genres of music. Daniel focused on music at an early age, often using its power to escape the reality of certain times.

And many are buzzing about Saturday's show, Fields. These guys are supposed to be legit. Real-deal Indie Rock: 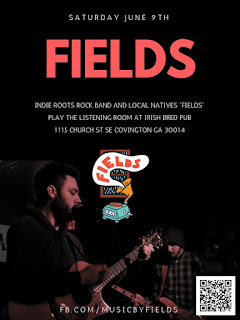 Indie roots rock in The Listening Room at Irish Bred Pub in Covington GA. Local band Fields playing original music from their album Everything Stays the Same, available on iTunes, Spotify, and other streaming services