Author’s Note: Thank you for the pleasant response to and praise for last week’s fictional account. This week, a darker corporeal matter.

Frequently, now, it seems that less and less of the happenings and the discourse make sense. That’s especially true if you are slowly, reluctantly making your way into middle age. It’s doubly true for the budding curmudgeons among us. Just the other evening I had the pleasure of dining with several lovely, smart young ladies. For some reason, I casually mentioned John Wayne. They staggered me when two responded: “Who’s John Wayne?”

Things change. Things become incomprehensible. And not just things concerning fading popular cowboy culture. It’s a different world than it was fifty years ago. Or ten years ago.

All these changes may have something to do with the current epidemic of people giving up the resistance, either to maintain what was or to fit in with what becomes.

The CDC reports strong growth in suicide rates nationwide over the past generation. These rates are up 30% in half the states. Self-inflicted demise is now the tenth leading cause of death in our country. This, at a time of supposed peace, prosperity, and economic growth. 54% of the recent suicides were by persons with no previously known mental disorder. No age, race, situation, or condition seems immune. Look through that report; odds are you’ll be staggered.

The venerable CDC suggests what can be done about the trend. I see good, bad, and incomplete in their advice. At a superficial level, they get it right about life stress being a major factor. Their solutions, some of them I think, are perhaps a little misplaced.

“Making sure government, public health, healthcare, employers, education, the media and community organizations are working together is important for preventing suicide.”
- CDC, Overview.

That certainly sounds fine and well. But, what if the government, the “public” health, and all those institutions are contributing to the problem? Contributing to all that stress, consternation, and perplexity. Then what? 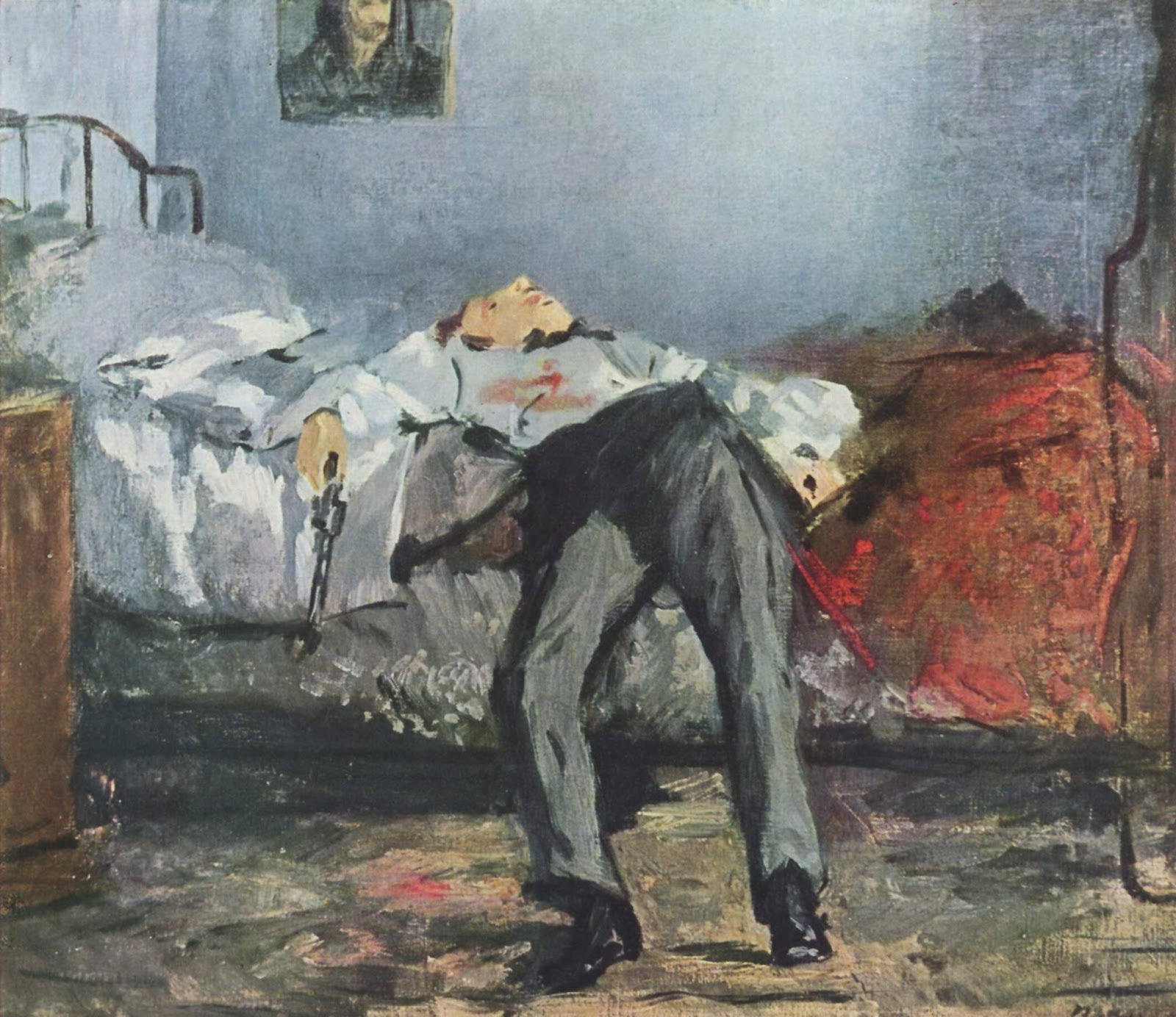 I’m most interested in the “why?” Why are so many people, during such allegedly good times, choosing of off themselves?

Part of, much of the cause may be the cultural changes, which I’ll lump-sum define as “decline.” It’s hard for even healthy, ordinary, or normal people to make sense of a world that keeps redirecting on an hourly basis, always seemingly towards some baffling point of uncertainty. It fosters a sense of hopelessness many apparently cannot cope with.

There may be (may be) a connection between that latter trend, the overall suicide rates, and the recent spate of celebrity suicides. Rumors swirl here and there about a coming storm, about coming indictments against higher level actors. It is alleged that some of them are deciding to preempt the system so as to avoid Millstone justice.

Many may not have noticed these signs. It’s been a quiet if persistent operation. And one prays that, given what evil is now at bat, a hard line is drawn. But, as previous measures of “inclusion” have demonstrated, these things have a way of sneaking up and sneaking in - almost utterly unnoticed until the Supreme Court suddenly says they’re a-okay. 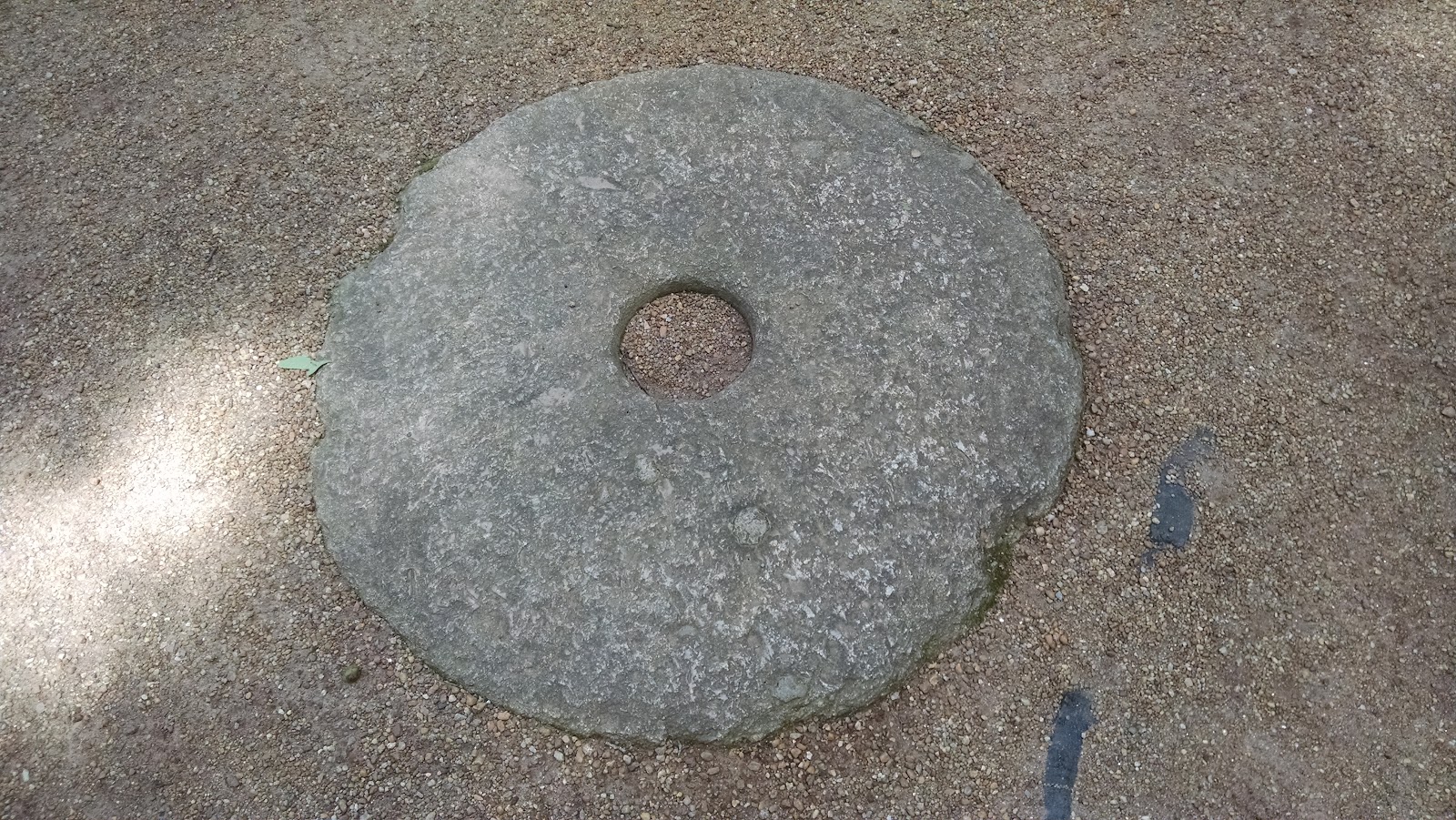 (This is a millstone. It is suggested that this is better than what awaits. Picture by Perrin.)

Another aside: if the pedo monsters are batting right now, who or what is on deck? My guess, and I’m not being facetious, is cannibalism.

All of this is disturbing, to say the least. So, partially understanding the “why,” what is to be done about it? I recommend, as always, freedom, tempered responsibility, and a hardened defense of the cherished and the sacred. A rebellion of sort may be in order.

When confronting this darkness, ask yourself, “What would John Wayne do?”

The Piedmont Chronicles
Posted by MBM at 11:00 AM