~ special to The Chronicles ~

The first great luxury and prestige point of being your C.F. Floyd National Affairs writer is the simple fact of being such. Really, I’m honored and grateful. The second great luxury is the wide latitude I’m allowed in picking subjects. Yet, therein, within the unbridled discretion, lurks the first menace.


Mine is an admittedly strange but active mind. Every week I literally have 100 potentially actionable ideas and maybe as many potential ways to present them. There are so many important issues which affect our culture, our freedoms, and our lives that it is hard sometimes to delineate the “one” for a given segment. You may have detected a slight tendency, here, towards the long-winded. It’s difficult, once a subject in pinned down, to limit it and prevent it from devolving into a novella. I do my best…


It’s also a minor goal of mine to keep the work here at least loosely interwoven with predecessor issues. In a way, all of this stuff is interrelated - at least in part. So here, today - and I’m getting to the subject matter de jure! - I picked a seemingly whacky and obscure story out of Texas which has slight bearing on what I’ve already printed and on some other features swirling. We’ll get into the other pressing matters of the maelstrom in due time. (I hear ya, “Perrin, hurry it the hell up!”). But. Now. On to the Vampires of Austin!


Frequently, if one really wants quality news about what’s happening in America, one has to turn to the European press. Even their tabloids do a better job of fact-finding than our sold-out CNNABCNBCBS cabal. Today’s American news of the weird comes courtesy of a story I read in The Sun (UK). There is in Austin, Texas, of all places, an active coven of vampires. (Here I’ll note that even the best fiction-minded author simply can’t make this stuff up to compete with reality).


Daley and Logan South, as king and queen, lead a host of some 60 real-life, blood and/or “energy” drinking vampires out and about in the capital city. Again, I am NOT making this up! 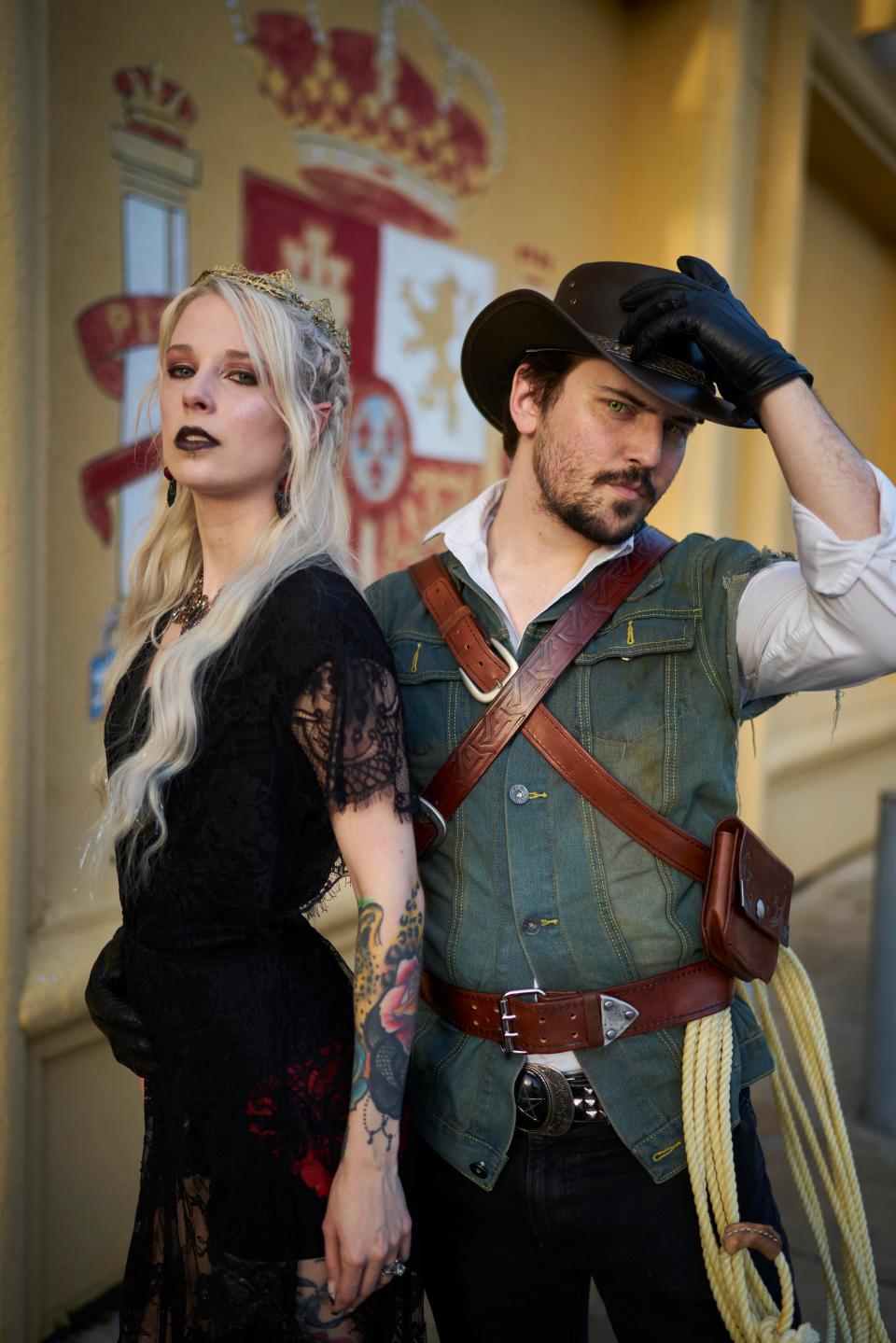 
All perfectly normal. Healthy. Better, maybe. Your kids should look into this.


The American Psychiatric Association’s DSM used to classify this manner of mania as a form or mental illness. That truth stills remains, a professional diagnosis or not. These people are not “LARPing” or play-acting. They have actually convinced themselves that they are vampires, werewolves, or some other oddity.


In my column a few weeks ago, I noted the decline, the current push for child molesting acceptance, and the coming of cannibalism to the mainstream. I was dead serious. See my added notes under that column. This story is further proof - of both counts. No need to make assumptions; the evidence is proffered by the otherkin themselves.


Vampirism, within reality and without the pages of novels, involves the drinking of human blood. That is a form of cannibalism. Read about the safe and easy ways to consume blood. Don’t go a slicin’ into arteries! That might draw the attention of the police. A simple diabetics tool suffices… (Sorry if this is a little nauseating - it should be).


Note also that all of this craziness is about kinky sex. The king has his queen wife and his concubine. They troll at night for the next item of "prey … just some cute young thing, male or female - any which way.” It’s all good, man! Except that it’s not.


Now, I am not saying these particular freaks are into harming children. I am saying I wouldn’t allow my child anywhere near them. But I just can’t help but notice certain signs. In defense of their practices and in an attempt at normalization, they specifically mention children: “vampires out helping with children's hospitals, blood drives, things like that...”


Make of this what you will. I see it first as a ridiculous manifestation of insanity, masquerading (poorly) as ordinary, average fun. I see it second as a bridge between the weird and the totally demented, a gap-filler to the next steps. It’s Crowleyism, doing as thou wilt, so long as it’s evil.


And, as with much evil, this kind presents itself not only as normal but also as Holy. “‘You can obviously pick whatever religion you want, but it's not an evil is not an evil thing. [SIC?] It's not, you know, we're not going to walk into a church and burst into flame. A lot of us are Christian, lot of us are Catholic.’” That’s a lie; the flames are only delayed.


By the way, dear denizens of the Piedmont, this stuff is closer to home than you might have suspected. There’s a coven a short drive South in Columbus.


How does this fit with the overall decline of society? The strange factor speaks for itself. The rest practically interprets itself.


My first alternative idea for today was about the drawing of battle lines in our nation and across the West - political, cultural, racial, religious, economic, etc. We face multiple changes and slides, of which the resistance and reversal are beginning to bubble vigorously. In a way, the night creatures of Austin are a most minimal, yet visible, expression of the decline. The moral failings, the debt, the invasion, and the blind deference to government tyranny may be heavier matters. Yet, in another way, the blood-lusting monsters put an exclamation point on the poignant issues. Consult Gibbon and other ancient authorities on the mass emergence of deviants. While not necessarily a root cause, this is always a constant and sure sign that a society is in the advanced stages of decay. 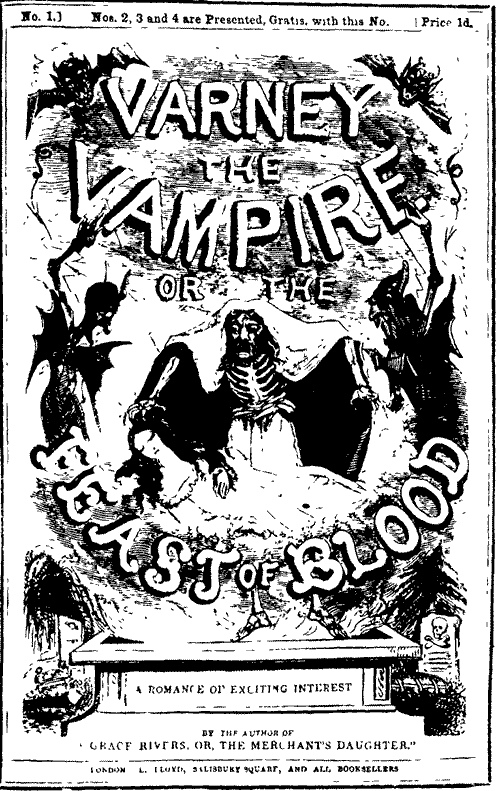 
For a related-interest reading assignment, I leave you with this: if you liked Bram Stoker’s Dracula, then I highly recommend you read the older Varney, The Vampyre. (It’s free, just click and go). Peruse that and you’ll likely see the parallels between the titular character and America’s vampyres - minus Varney’s charm and conflicted nobility.


Join us next week as we continue to explore the affairs which shake a nation. I expect you’ll come along. Nay, I will take no refusal.

The Piedmont Chronicles
Posted by MBM at 8:50 AM