*Ed. note: This is the third time the TPC readership has been treated to a piece showcasing everybody's favorite "company man" & man's man - Tom Ironsides. You may remember his gig flying into Cuba, or possibly the other piece when he was a substitute teacher. This Editor has had the distinct pleasure of reading several more pieces & passages of the Ironsides saga, and folks - it's really good. Stay tuned for future news. As always - Thx for reading - MB McCart 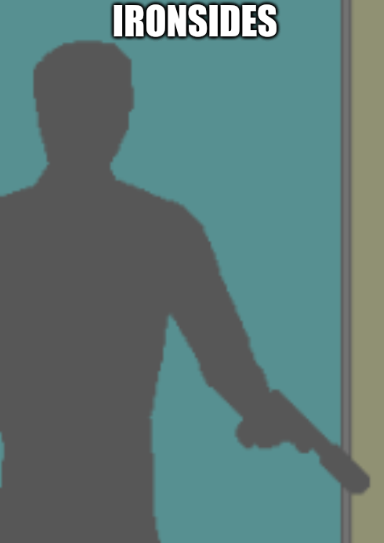