The Amazing Truth About Guns in America
A Piece by Perrin Lovett, C.F. Floyd Feature Writer of National Affairs


It was downright embarrassing. Especially for me. Perrin Lovett, the gun guy, … was wrong about guns. I was wrong for the better part of two decades. Horribly wrong.


Specifically, I had been citing a rounded, general statistic: 1 million defensive gun uses every year in America (sometimes phrased as a million lives saved every year by guns). It was a very handy number to refute the claims by various gun control freaks that guns take X number of lives per year (usually in the 10,000 - 30,000 range). It was an order of magnitude of positive difference. And it was dead wrong.


Guns do not save 1 million lives each year in America.


They save 2.5 million lives. The CDC says so. Well, they say it quietly and only when pushed. You see, dear readers, the CDC did a study from 1996 through 1998. They discovered 2.46 million defensive gun uses each year. With inflation, let’s call it 2.5 million. Every. Single. Year.


That’s about one life saved every 12 seconds. That’s two or three saved since you started reading this article, you speed reader.


The left, in their zeal to disarm the people and enslave them in the chains of communism, somehow miss these stats. The CDC part was easy to overlook; it was unpublished for some reason. (I can’t imagine why…). But, Gary Kleck, John Lott, and others had presented similar numbers - always unrefuted. Curious.


The Founders had this crazy idea that the people should be armed. That’s why we have the Second Amendment. They believed the old adage: “When the government fears the people, there is liberty; when the people fear the government, there is tyranny.” Wait. That explains the CDC silence.


That’s why some gun grabbers want to repeal the Second Amendment. At least the more honest ones, like John Paul Stevens, do. Some, like Young Hogg, want to make noise, blame the NRA, and agitate with pre-planned marches and rallies. Others, like Stacey Abrams (Georgia’s next governor?), want to do it by executive order or some other fiat. Rumor has it she wants assault rifles banned in the Peach State. But why?


Here, again, the numbers are against her. Some people are wrongfully killed by assault rifles, it’s true. One life is too many. But, in the numerical order of the killings, rifles are one of the most miniscule sources one could center on. The facts (from 2014, a relatively “modern” year):


Maybe it’s not just the guns. Not to worry - or really to worry - the gun grabbers are starting to whisper about knife control too. And, hey, knives are used to murder more people every year than all rifles and shotguns combined.


Americans are far and away the most heavily armed people in the world. Yet, when gun murder rates are tallied by nation, we’re not even in the top 100.


Young Hogg, personal experience and book presales aside, should consider that America’s schools are safer now than they were before the Columbine shooting. He won’t.
But, anyway, back to the good news! What, exactly, is a “defensive gun use?” Simply put, it’s an incident involving a gun that ends well - from the perspective of the law-abiding participant(s) in said incident. The vast majority do not involve anyone being shot, even in self-defense. It’s 2.5 million lives saved. Not taken. If 2.5 million criminals were killed each year, then the uniparty would soon run out of voters. 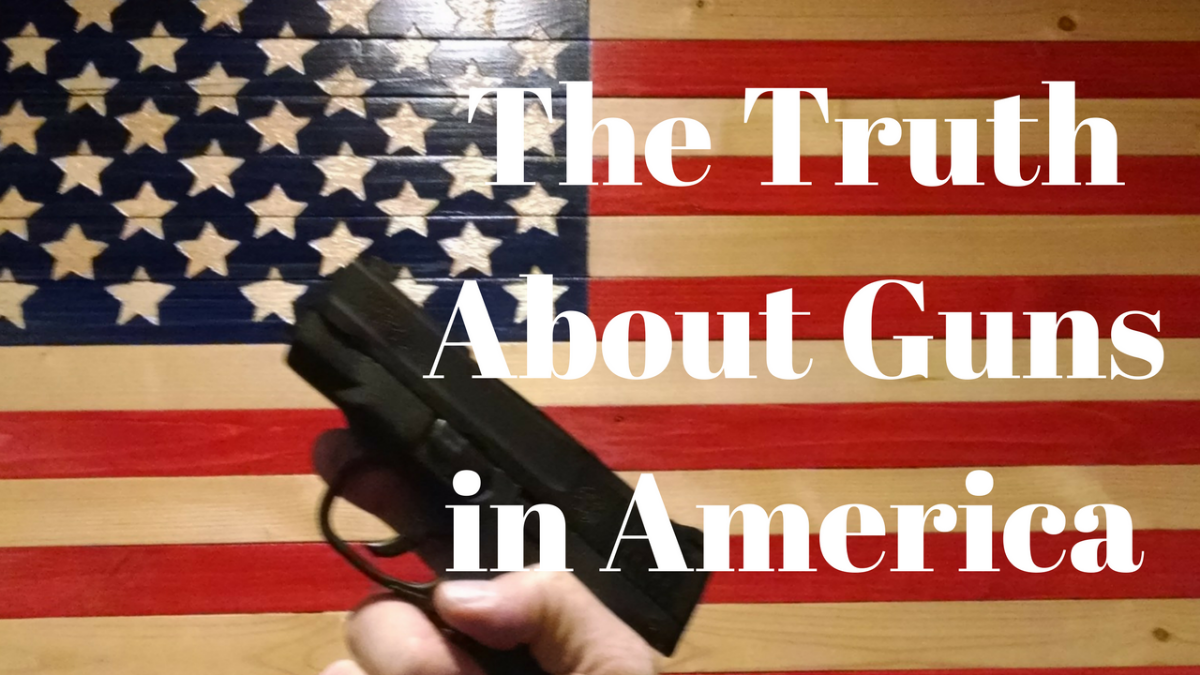