Cellular Stupidity: Hands-Free and Freedom-Free in Georgia
A Piece by Perrin Lovett
~ Special to The Chronicles ~

Starting on July 1, 2018, Georgia will suffer a new law, the Hands-Free Georgia Act, HB 673 (2018). Said Act is allegedly aimed at preventing “distracted driving,” or, at least, certain kinds of distracted driving by certain people. The usual exalted classes are exempted. Per the preamble, it amends:

In brief, they don’t want Georgians holding mobile phones while talking, texting, or emailing. The viewing of and recording of videos is also prohibited. Safe use. Punishment. Control. Obey.

The vote, in both houses of the Generally Useless Assembly, was a wonder of that thing they call bipartisanship. The Act passed the House, 144-18 (with several members loafing about elsewhere); in the Senate, only one decent man had the nerve to stand up against mob hysteria.

Safety is a big seller when it comes to laws. I wanted to quote Ben Franklin here, but we’ll not wear out the liberty/safety trade line. Here’s an older admonition, seemingly ratified by “your” representatives:

The more things change, the more they stay the same.

I credit the legendary M.B. McCart with bringing this subject to my attention. He recently ranted on Br’er Fox’s forum:

I’ll definitely be enjoying these last two months of yet another freedom taken away from me by the ruling class. I can responsibly use my phone in the car - never have had a problem with it- but once again I have to be punished for the sins & ignorance of the great unwashed. Hell, I should be used to it.

Yeh, buddy, you should be used to it. They’re surely unwashed; the great part I’m not so confident about. The responses his remark drew generally fell into three categories: “for” the Act; “against” the Act, and; … “nuanced.” Owing to the excellent character of M.B.’s friends, the “for’s” carried a slight majority. One of them properly identified and labeled the new law as “bullshit” and “gobbledygook” (it did come from under the Gold Dome after all).

So it is in the Peach State. Another slight loss of convenience and freedom. But, think of the safety! Other states have similar laws already. Everything worked out fine for them, right? Well, if by “right” one refers to the punishment and the state revenue-raking, then yes. The record for actual safety improvement is predictably underwhelming.

Some Ph.D.’s at the National Center for Biotechnological Information (NCBI) studied the matter in serious Ph.D. fashion. The NCBI report was disappointing at best: “Thus, despite the proliferation of laws limiting drivers’ cellphone use, it is unclear whether they are having the desired effects on safety. Priorities for future research are suggested.”

*Note: Ph.D. types will, in almost any event, suggest more research, their bread and butter.**

Another amalgamation of studies found similarly mixed results. In that report, they ask a serious question: “If Hand-Held Phone Use is Down, Why Aren't Crash Rates Declining?” I have the answer. It’s because the drivers who obey such laws aren’t the ones who cause the crashes. The texting, sexting, pizza-slicing idiots who do cause the problems keep right on causing them - law or no law. Something about human nature. Something about one-size laws fitting none.

Government can always be counted on to capitalize on the stupidity or carelessness of the few at the expense of the many. Capitalize. Expense. Punishment. Fines. Revenue.

They get away with it, partly due to Sallust’s correct observation of the mass mentality, and partly because people fall for hysteria. Governor Deal could have just quietly signed the Bill and moved on. Instead, he surrounded himself with scare tactics … er ... with victims. Safety! Saaaaafety! All those studies be damned.

In Germany, land of more cars and fewer roads (per capita), they also have a hands-free ordinance. It comes with fines stiffer than Georgia’s and even temporary driving bans. Of course, over there they have a different modus operandi for traffic laws - moving traffic quickly, efficiently, and effectively. Georgia and the rest of the several states craft laws and rules catering to the lowest common denominator, while fleecing and/or scaring everyone else. In the USA the emphasis is on obeying and doing so only at speeds to make a glaucomic old lady comfortable. 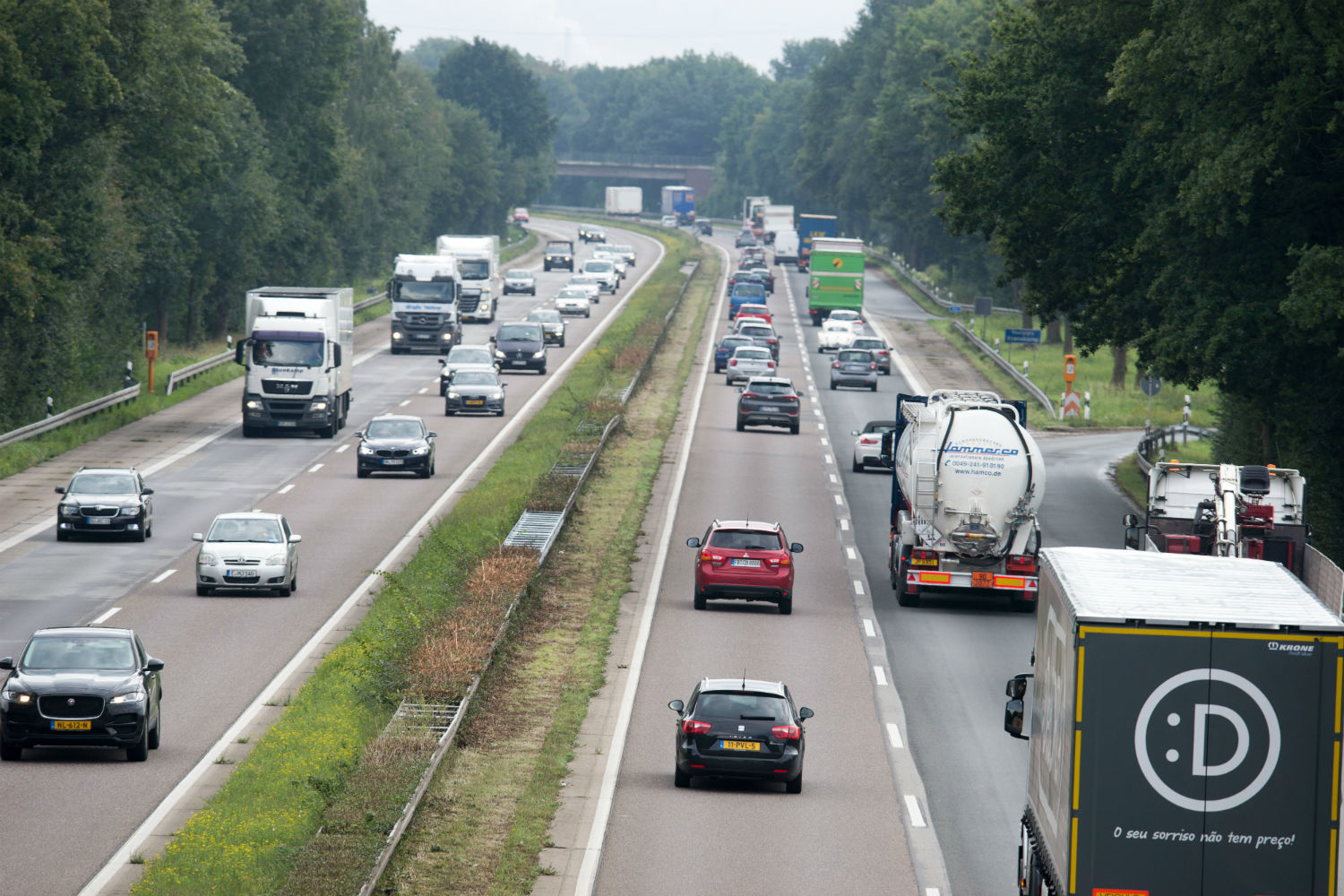 The Germans take their traffic laws seriously. They’re serious drivers. They seriously drive well. Americans do not, being some of the poorest drivers in the semi-civilized world. (The Robo-Cars will soon “cure” all that, wink, wink, but that’s a subject for another time). Laws like HB 673 do nothing to help. The average American couldn’t self-regulate as they do on the largely speed lime-free autobahns. Americans can’t pass properly either.

Georgia enacted a “move over” law a few years ago, designed to free the beleaguered passing lanes. Ever seen that one enforced? No. Outside Atlanta, the self-righteous slowpoke jackass will simply keep putting along and blocking traffic. Outside Hamburg, he’d probably get arrested. Again, the seriousness gap.

The Gold Dome Gang could shake things up and re-gear the motor laws toward smooth operation. They won’t as it’s far more profitable, both in terms of revenue and power, to keep seizing freedom in exchange for nebulous safety.

The great unwashed seem okay with it, happy even. If I could update Sallust’s wisdom just a bit, I’d add that, “in the absence of fair masters, they’ll settle for any.”

BONUS: If you’re so inclined, here’s a way to legally beat the law: though the following is NOT legal advice: As with most of the poorly conceived and drafted garbage that flows from Atlanta, this new law has a built-in defense for anyone caught while talking hands-on. Under Sec. 5 (g)(1),  “While reporting … a … road condition which causes an immediate and serious traffic or safety hazard… ,” does not specify to whom such report must be made. Just end the call by telling the other party that road conditions pose a safety hazard. Tell them to remember that part in case they’re called as a witness. A little void for vagueness never hurt anyone. Worth a try, maybe. You’re welcome.