First ... last week I facetiously mentioned that I might review some of that modern TeeVee programming. And, I really did! This being the end of October and all, I figured there might be something spooky worth watching. Upon finding a working tube, I sat down and flipped a few channels (there are more than four now!). Soon, I discovered what I thought would be interesting entertainment. It was a show featuring a large, ornate room. Within the room was a babbling pack of psychotic retarded people, most of them exhibiting signs of demon-possession. I said, “Cool! A horror movie!” But, after watching for maybe ten minutes I realized it was just C-SPAN.
And there you have it. Congress. Washington. The Republicrats. Idiocracy + Psycho = Yo GubMint. Now, now, this isn’t another (justified) hit piece on the whole apparatus. My title alludes to some trouble brewing in the Democratic Party. Literally, there’s a hag out to get a hottie. Much like a flick worthy of Halloween, a wicked witch has her wicked sights set on the sweet Everygirl. I can’t very well leave that alone.
There are - believe this or not - a few politicians I think DO NOT look like potential street lamp ornaments. In Congress, among maybe a few others, we have: Rand Paul (R-KY); Ed Markey (D-MA), and; Tulsi “Hot Surfer Girl” Gabbard (D-HI). Rand is kind of like his father, but a little further out of time. Good guy. I know little of Markey’s positions on most issues, but the man is all over the intersection of technology creep and personal privacy. A good guy. Gabbard, in addition to be the best-looking lady in Congress, also maintains the Founders’ sane sensibilities about foreign policy. She’s also an Imperial Yankee Army Officer and she’s running for President.
I called her doom back in June when she effectively Ron Pauled herself during a debate. When asked some idiotic question about phucking around with Iran, she had this to say:
“War with Iran would be worse than war with Iraq,” said Gabbard, an Iraq War veteran. “Donald Trump and his chickenhawk cabinet—Mike Pompeo, John Bolton, and others—are creating a situation where a spark would light a war with Iran. Trump needs to get back into the Iran deal, swallow his pride, and put America first.”
This was akin to RP’s “I’m the only one on this [RNC] stage who has ever worn the uniform.” Like Paul, she handily won the debate, if polls are to be trusted. And like him, she sealed her fate. I knew the Uniparty/Deep State would deep-six her; I just didn’t know when or how.
Enter the hag…
Last week, former Secretary of Moloch, Hillary Clinton (D-Gorgoroth), opened fire on the brave, beautiful veteran. Some of you might recall that, back in 2016, Killary was defeated by The Donald (who, for his part, has made no effort to “lock her up”). Back then, she had Russia! on her brain. I suppose the condition is permanent. While the rest of the pack moved on to fake Ukraine! claims and, now, to fake, baseless, hearsay impeachment rants, Killary is still claiming everyone to the right of Mao is a Russian agent, asset, hacker, mole, or plant. Just like Trump, according to Cankles, Gabbard is a Putin protégé:
Hillary Clinton said that Rep. Tulsi Gabbard is being groomed by Moscow to run as a third-party spoiler candidate in 2020 to help President Trump win reelection.
...
“They are also going to do third party again,” Clinton, 71, said. “I’m not making any predictions, but I think they’ve got their eye on somebody who is currently in the Democratic primary and are grooming her to be the third-party candidate,” Clinton said, referring to Gabbard, without mentioning the Hawaii representative by name.
“She is a favorite of the Russians. They have a bunch of sites and bots and other ways of supporting her so far. That’s assuming Jill Stein will give it up, which she might not because she is also a Russian asset.”
Oops! Jill Stein too… And, you - you bots, if you support Stein or Gabbard (or Trump) (or anyone else not HRC or HRC-approved). 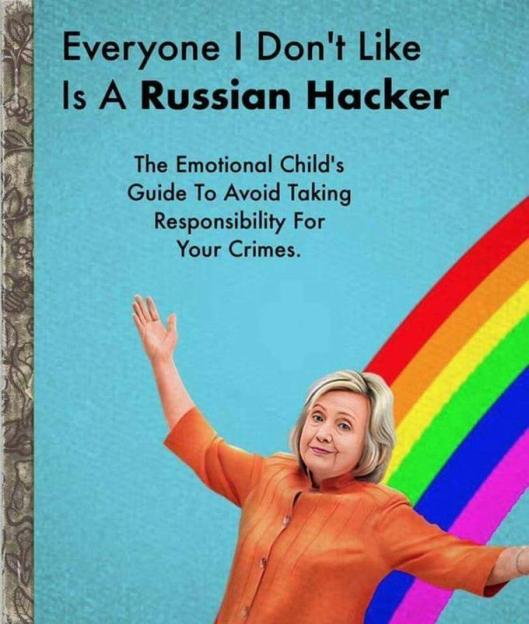 You “With Her?”
Only two fellow Democrat contenders have stepped in to defend Tulsi - Andrew Yang and Marianne Williamson. Those two, combined, have an exactly ZERO percent chance of getting the nomination. It’s not clear how their endorsements help beyond knowing who is merely decent. Not that Tulsi needs help fending off the witch.
Gabbard, who, again, I think is just damned fine, immediately returned fire:
Gabbard responded this afternoon, calling Clinton, “the queen of warmongers, embodiment of corruption, and personification of the rot that has sickened the Democratic Party for so long.”
You. Go. Gurl.
David Catron noticed the catfight and what it portends for 2020, writing last Friday:
For a sense of how divorced the Democrats are from mainstream America, the collapse of Tulsi Gabbard’s presidential campaign is instructive. Gabbard is a liberal who supports banning so-called assault weapons, raising the minimum wage to $15, free college tuition, etc. But her positions on abortion and health care are relatively moderate. Moreover, she is circumspect about impeachment, the only responsible position for a sitting congresswoman, and supports withdrawing American troops from Syria. Thus, her poll numbers are tanking. This is good news for Republicans. If a liberal like Tulsi Gabbard is too moderate for today’s Democrats, they have no chance of beating Trump in 2020.
A dark horse theory has arisen that Killary is attacking so that she can enter the race herself. She won’t for a variety of reasons, even if Tulsi sponsors and encourages the theory. Elizabeth Warren is Hillary 2.0 (Hillary minus the body count and the slavish allegiance) and will be the DNC’s sacrificial lamb.
So, where do we go with any of this? Other than letting things play out as they certainly will, I see two alternatives, both useful and captivating.
One: Let’s have us a WWE-style cage match! Orange Man could “referee” it. Tulsi enters to “Surfin’ Bird,” Hillary to John Williams’s “Imperial March.” Early on, Bill could take Referee Trump out with A STEEL CHAIR!!! Then, while Hillary struts (or, rather, stumbles) around gloating, a swarm of her little hats from Goldman could put the Arkansas treatment on Tulsi. Just when things are looking hopeless, Ron Paul and Dennis Kucinich (remember him? No…) could run into the ring, beat down the banksters, and allow Tulsi to engage Elphaba. Donald could regain consciousness just in time to declare Gabbard the victor.
Two: Trump could co-opt the whole show. He could appoint Tulsi to Defense or State and then listen to what she says. One of the first things said could (should) be to declare the Queen of the Damned what she is - an enemy combatant. While acting on that declaration accordingly, we could let Bill whack Cory Booker with a steel chair for funsies.
In other news: the NY Fed is having to pump in liquid helium to keep the printing presses from melting. 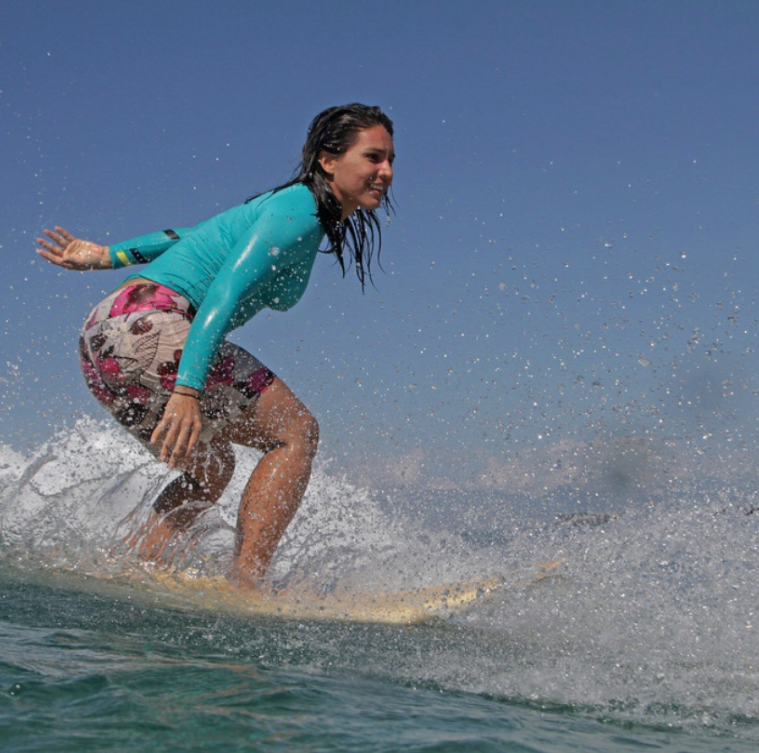