I give you, The Substitute. ORDER NOW AT AMAZON. 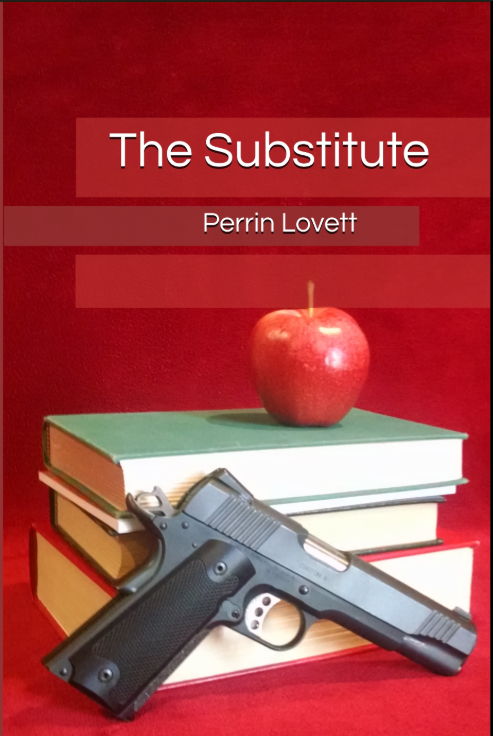 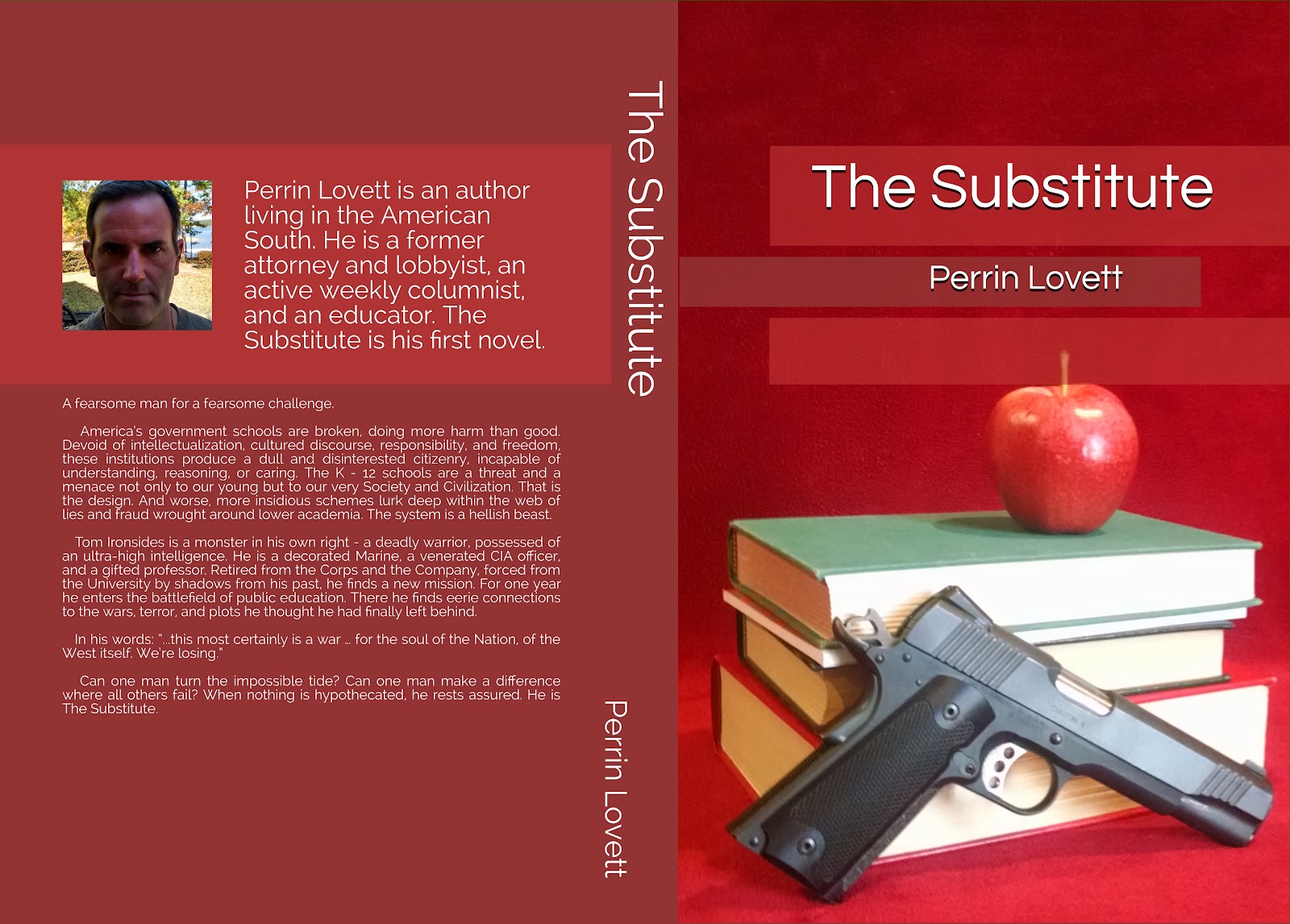 Tom, of course, is a retired CIA Paramilitary Officer. Now, he faces what may be an insurmountable challenge - confronting America’s failed or failing “public” schools - an extreme man for an extreme mission. Follow his adventure through an academic year as he deeply investigates the happenings in one particular fictional system. Being who he is, he also stumbles across a continuing series of cases and events that relate back to his previous employment. Several flashbacks keep the action moving, like the following a preview of the beginning of Chapter One, At Home Far Away:

Tom woke up with a start, sweating profusely. He counted that particular adventure as one of his “favorite” nightmares. It was certainly one of the most recurrent. Serbia… In the end, he’d been right about Milosevic. After a baseless capture, an illegal transfer, and a five-year sham of a trial, the man “committed suicide.” Then, and only then was he posthumously declared acquitted, with a lack of evidence of any chargeable war crimes. Tom had seen it, known it, way back then. And, he’d been right about the chatter as well.
An already exciting life kicked into overdrive following the morning of 9/11. If! There were more “ifs” than anything else and he still harbored many suspicions. Back at the time, had anyone near Washington had half a brain, they might have inquired as to who, exactly, Slobodan was allegedly committing those fake war crimes against. Some of the same characters were linked, here and there, to cells in Germany, the UK, Michigan, and Florida.
...
******

Click that link, above, and start reading! Note: you do not have to limit yourself to just a single copy. The book makes a great Christmas gift. Order as many as you can afford. And, a Kindle e-version is (very slowly) coming together. And! I’m already four or five chapters into an all-action, political-thriller prequel, a first-person novella set a year before the 2018 beginning of Part One. I also have about twenty separate Ironsides shorts which could (will) morph into a series of future novels and novellas.

Early readers report ease of reading from the layout, font, etc. - a quality book. The style is already being compared to that of Stuart Woods. Join the party and see what you think!

The End of Asset Forfeiture?

This is theft by the government under a prettier, legalistic name. But, it’s still theft and practiced in most jurisdictions, Federal and State. In South Carolina of all places, a judge has struck a blow against it, finding the State’s scheme violates multiple provisions of both the SC and the US Constitution. May this spread like wildfire!

Georgia 2019 School Scores are Out! And They Ain’t Good…

AND! Coming this week, there’s the matter of a Halloween Special. You won’t want to miss it. See how the TPC gang brutally butchers a horror masterpiece.