“If one rejects laissez faire on account of man’s fallibility and moral weakness, one must for the same reasons also reject every kind of government action.” – Ludwig von Mises 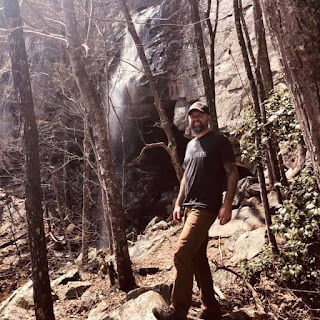 With a unique background, body of work & first hand look at the inner workings of society & the justice system, as well as an appreciation for the arts & literature, Ralston is a True Friend to Freedom in the GA Piedmont.