Ellis Millsaps: Take Me Out to the Ballgame


Since there has yet been no baseball to hoopla let's just open with some music appropriate for the season.


Something's happening here.
What it is ain't exactly clear.
There's a man with a gun over there
Telling me I've got to beware.
It's time we stopped children. What's that sound?
Everybody look what's goin down.
--Stephen Stills


The police in New York City
Chased the boy right through the park.
In a case of mistaken identity
They put a bullet through his heart...
--Keith Richardson/ Mick Jagger


Blackbird singing in the dead of night
Take these broken wings and learn to fly
All your life
You were only waiting for this moment to arise...
--John Lennon/ Paul McCartney


How many years must some people exist
Before they're allowed to be free?
The answer my friend is blowing in the wind...
--Bob Dylan


Come senators, congressmen please heed the call.
Don't stand in the doorway; don't block up the hall.
For he who gets hurt will be he who has stalled.
The battle outside raging
Will soon shake your windows and rattle your walls
Because the times they are a-changin.
--Bob Dylan

When I announced in this space that I would write this piece, it was near when the baseball season should have started and there was no talk on the airways about actually doing it. I spelled out then my thoughts on why we needed baseball.


Since then talks between management and the players union started. They first signaled we would get a half season of games starting Independence Day, then last week it seems talks had failed. Today they're speaking hopefully again about a fifty game season with all games being played in California and Arizona with no fans in the stadium. They want an extended playoff season with half the teams in it NBA style.


Before I get around to what I think of these plans I want to observe that of all popular American team sports baseball can most easily be played during the plague. Social distancing is a natural part of the game. It's played outside. The only time baseball players get close to each other is on sliding plays at bases, then they only need to hold their breath for about fifteen seconds.


Players need not wear masks--that would be insufferably hot-- but they should have one in their back pocket in case they want to have one of those prayer meetings at the mound. There will no longer be a need for the pitcher to hold his glove in front of his face when talking to the catcher. Managers who wish to kick dirt on the umpire must do so from a respectful social distance.


As to the proposed changes, I strongly object to playing all the games in two places. That isn't fair to players and their families. I want to see home and away games in every major league city.


As a corollary I object to having no fans. Each team should sell 25% of its stadium capacity. You just rope off three out of four seats, Tickets should be sold online. No ticket takers, you scan your phone and a machine lets you in, kind of like getting on a MARTA train. No concession stands, fans may bring whatever consumables they choose provided they're not in glass containers. Each fan should be issued a megaphone (with cloth over the end) to get the noise level up.


Fans should be issued masks which they must wear only when crossing paths with people not in the group that came with.  The wave will turn into a ripple. If you can safely social distance eating outdoors at restaurants you can likewise do so in a baseball stadium.


The catcher and the home plate umpire need to wear masks but they should be soaked in ice-water and switched out by the batboy every three batters.


As for the playoff proposal, I'm okay with it-- the season will always have an asterisk beside its statistics anyway--somebody might hit 400 for a sixty game season-- but I'd rather have everybody play the season in their respective divisions. It will cut down on travel time.
They're going to need three charters instead of one because of the virus, then play the usual playoff schedule but extend the wildcard playoff from one game to best of three and the divisional series to best-of-seven.


(Since I started writing they’ve apparently reached a deal for a sixty game season to start July 23. It includes most of my ideas except for having fans. The weirdest rule change is to start all extra innings with a runner on second.) 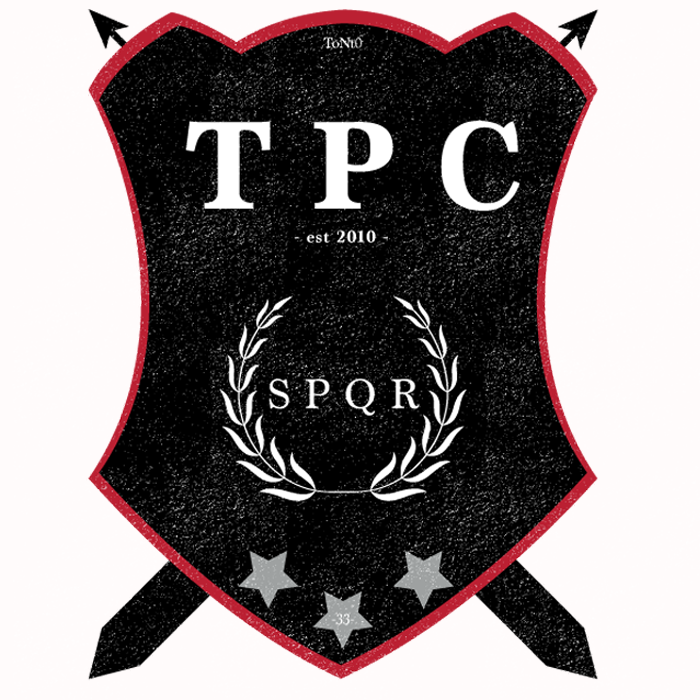 "Your Source for the REAL Story"