The Dastardly Legume
All events herein transpired last week in Anytown, USA.
*******
Police Dispatch Radio, 9:14 AM
P-Nut 3: ‘Responding … 7-3-2 at Carver Middle, East Main…’
Dispatcher: ‘All units … P3, be advised calling code 3.’
P-Nut 5: ‘Roger. Cover is code 3.’
Dispatcher: ‘All units: central office and north wing evacuating. South wing in lockdown. Advising Planters High lockdown.’
K-9 1: ‘Which school code 3? Over.’
Dispatcher: ‘All units: cover fire rescue on arrival. … Debbie call Crosstown for additional ambulances.’
Debbie: ‘[garbled].’
K-9 1: ‘Which school? Over.’
Lt. Jif: ‘Mobilize ALL units. Pan is ground commander. 7-3-2 in progress at George Washington Carver Middle School. 300 East Main Street. Situation critical. Casualties unknown. Suspect mobile and dangerous.’
Dispatcher: ‘Sheriff’s S.W.A.T. inbound.’
Lt. Jiff: ‘We may need their F.L.I.R. Call the Highway Patrol for air. … Clear the Sam’s parking lot for Medevac. Close off Main and seal the perimeter.’
Sgt. P. Pan: ‘Ground C.C. in route. ETA five.’
Dispatcher: ‘ G.C.C.: coordinate with HAZMAT upon arrival.’
Sgt. Pan: ‘Roger. … Anybody know where Skippy’s kid is?’
Debbie: ‘In class … at Carver.’
Pan: ‘Jesus, protect us.’
*******
5 the Hive, Live, Breaking News, 9:52 AM:
Morning Anchor: ‘Breaking news in Anytown. Authorities in Anytown are responding to an emergency situation at George Washington Carver Middle School and Center for STEM Excellence in Standardized Testing. 5 the Hive learned, minutes ago, that the situation may involve a possible chemical attack. We do not, at this time, know if this is a terror attack or yet another school shooting. Our own P.B. Jay is on the scene. P.B., what do we know?’
Reporter Jay: ‘Pandemonium here at Carver Middle. I’m across Main looking at the campus. You can see … over my shoulder … we have fire trucks, ambulances, dozens of police. A S.W.A.T. team is preparing to make entry.’
Anchor: ‘Have you heard of any students or others harmed or … otherwise?’
Jay: ‘I’m seeing … we have hundreds of students and teachers exiting the building. You can see them with their hands raised for safety. The authorities are not taking any chances. And … I have here Assistant School Superintendent Aller Gee. Mrs. Gee, do we know exactly what has happened or if there are any casualties?’
Mrs. Aller Gee: ‘All of our children and their safety is our only concern. I have a rumor, a report, there are several sixth graders down … [voice cracks] … our babies are... [sobbing] More may be trapped in a bathroom or science lab. I’m trying to think of the children.’
Jay: ‘Thank you. [hugs Gee] Thank you. We’re all crying, here. And, everyone, the police are directing us to back up towards the Waffle House. Two more helicopters just landing now.’
Anchor: ‘We now know there may be six children, possibly more, succumbing to injuries at Carver Middle. A terrible tragedy. We will constantly cover this story and update you regularly. Now, 5 the Hive’s Jimmy Carter has more on the cows still loose on I-19…’
*******
CNN, Don Lemon’s Pride Show, 10:01 AM:
Don Lemon: ‘It hasth happened again, America. A school shooting isth in progress at a middle school in Anytown. Local sthationsth are now reporting over six dozen children have been shot, possibly by right-wing extremisthsss. ATF field director Charles Shultzsss is on the air with us. Mr. Shultzsss, is this shooting a hate crime?’
Dir. Shultz: ‘Well. For starters we don’t even know if this is a shooting. It’s certainly an emergency of some kind. I haven’t heard … and I just hung up with the State police … heard of any fatalities or other harm yet. To call this, at this time, another school shooting seems like fake ne….’
Lemon: ‘There you haveths it. Another, and maybe the worst, domessstic terror attack on minorities ever perpetrated on American soil. Likely the work of supporters of the Pressidenth’sss deranged agenda of hate. I trusth Chelsea Handler is dissrobing - not that I am interesthed.’
*******
Text from Mandy Ubi to her Mother, 10:10 AM:
‘Mom. IM n class under a desk waiting. WE R skered. Ok were skered now Ms. lucy siad shelter in plase. I hered teen gunshoot. She say he is somwere in our bulding. Roby is missin.’
‘ 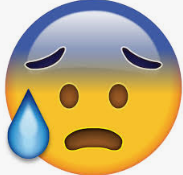 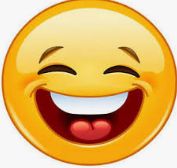 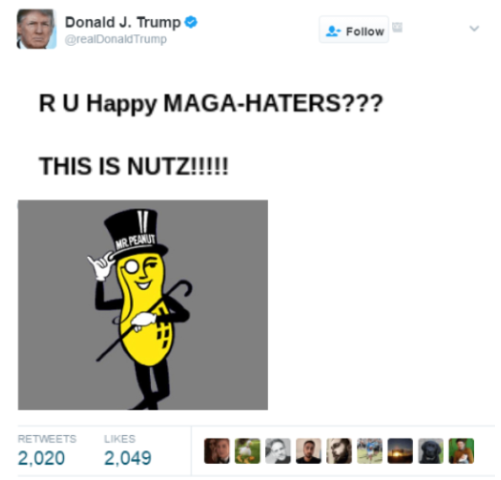 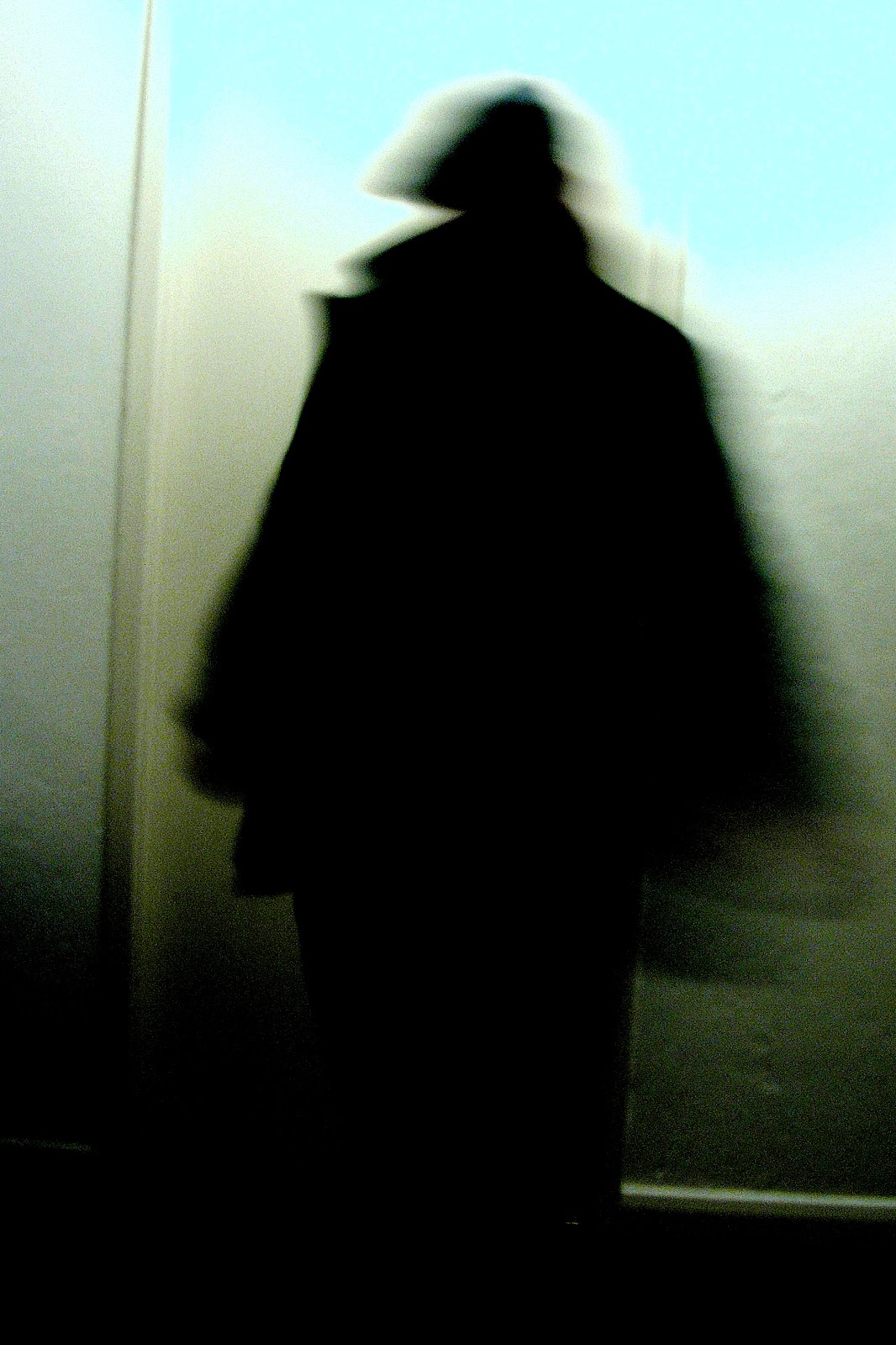 Pic by Richard North.
***The preceding was work of satirical fiction, hopefully humorous. The style one may recall from a certain 1897 novel by Stoker. No children, peanuts, nor politicians were harmed in the concocting of this monstrosity.

The Piedmont Chronicles
Posted by MBM at 8:23 AM