[Perrin Lovett] - The Mob is at the Door: Tucker Carlson v. Antifa


So! It seems a few Americans - true blue patriots, every last one - didn’t get the message about the cure-all effect of last week’s lovely little election. Heck, it’s almost like some things got worse. Odd.


Maybe they were overreacting to M.B.’s dissin’ of the Newton County Republican Party. Maybe they were on a bad peanut trip. Maybe they’re just a bunch of sad, mentally-deranged communist thugs out for blood and mayhem. Whatever the reason, those beacons of hope to cockroaches everywhere, Antifa, paid a visit to the home of Fox News star Tucker “Red Pill Works” Carlson. 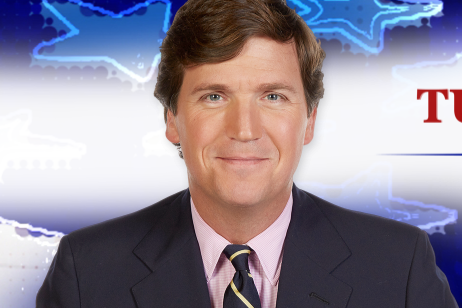 
“Smash Racism, D.C.” - a Perrin-described band of poorly-groomed, malodorous, low-IQ, out-of-shape, violent, savage, criminal Marxists - showed up in force. Rumor has it that they barricaded the street to prevent local police from doing something other than ignoring crime (like that was going to happen - especially in this case). They chanted. They chanted some more. In the name of Lucifer and to the memory of Stalin, they chanted further.


What they said, exactly, isn’t that important or likely even comprehensible. The exception was the vague threats against Carlson, his wife, and family. (Tucker, gettin’ all up in that WASP stuff, was at WORK [not a radio station, Antifa] at the time; his wife was home alone). Mention was made of a pipe bomb, perhaps in lament that one had been forgotten.


As if threats, threats of bombings, intimidation, obstruction of law enforcement, trespassing, and incoherent megaphone babbling wasn’t enough, the group decided to physically assault the household. At least one of the more rotund members of the mob hurled his hefty girth against the door. The force was sufficient to crack the door. Carlson’s wife, again, was home alone to deal with this violence.


Add to the above-noted criminal actions: vandalism and burglary (door cracking under inward force denotes bowing or bending sufficient to ”break the plane”). Make no mistake, this was a home invasion. It only stalled, we’re told, when the horde was told of a two-for-one special at the local vegan taco joint.


Make no mistake. These people mean business. What would have happened had they actually made entry? Murder, robbery, rape, and arson come to mind.


Make no mistake. These types are escalating the discourse with violence of increasing frequency and severity.


Also, make no mistake that twenty violent goons attacking (even if unarmed) constitutes the threat of deadly force. I’m not saying to open up with the old M4 or anything. I’m just saying that it would have been appropriate, legally justified, and jump-up-and-down-shouting-while-throwing-candy awesome if Mrs. Carlson had peppered the front door as soon as Captain Lardass hit it. Even better would be watching his comrades charged with felony murder following his timely demise. (This assumes any of them, not having exercised since fifth-grade PE, would have survived the impromptu high-speed departure, sans lethal coronary event). 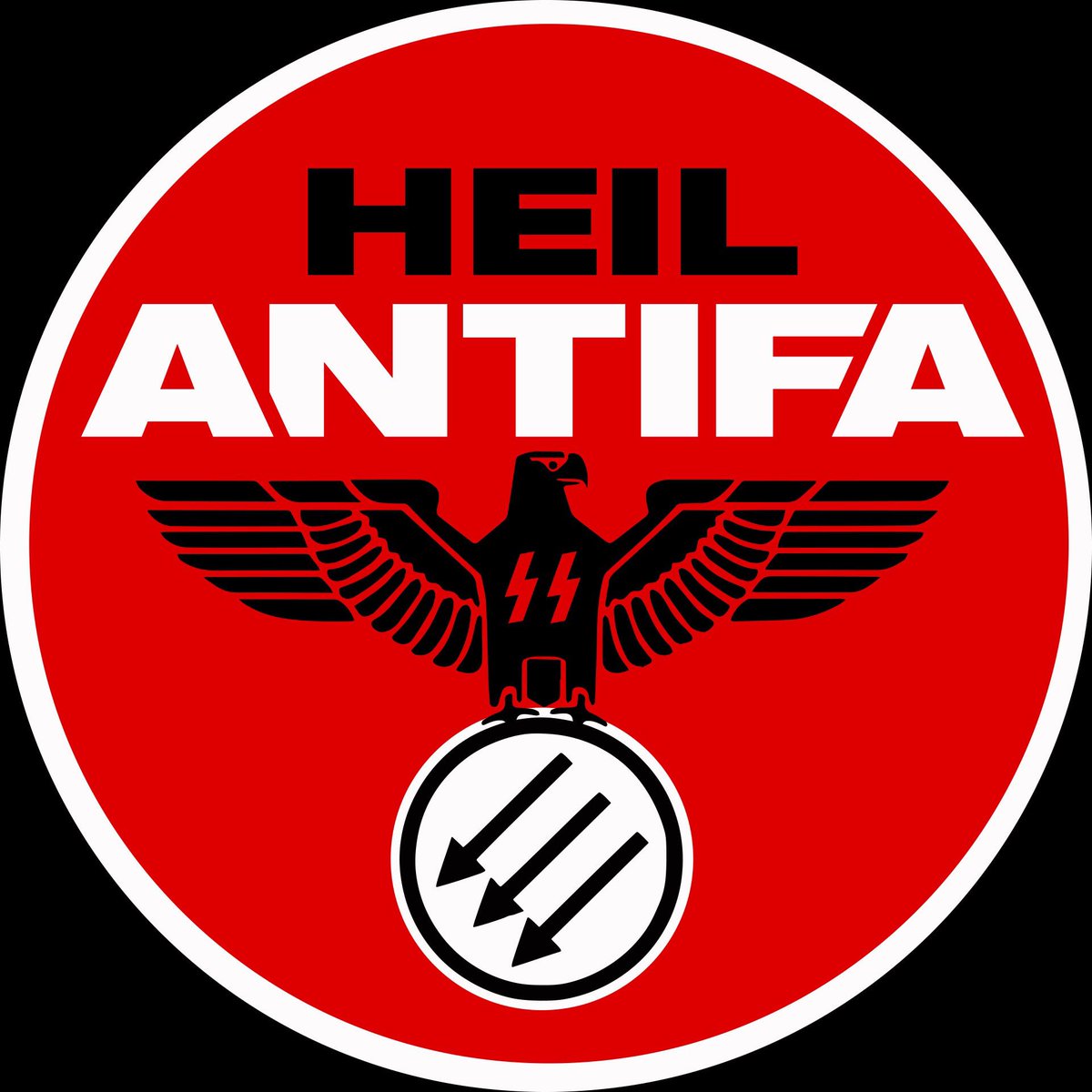 Image mined from Twitter, via the Google Images vein.


This isn’t the first time Tucker has been the victim of the homoglobo commie scum SS. His teenage daughter was recently attacked at a country club function by a self-identified leering lefty Latino of the lighter loafers. Tucker and his college-age son, again getting all WASPy, “handled” that thug and his issues.


The handling matters. Many, many other people, famous and mundane, have found themselves on the receiving end of the budding civil war. Too many warrant little to no sympathy due to their weak reactions to the attacks, their indifference to the attacks on others, and their continued pitiful resort to “polite” civic nationalism. Bow ties, however straight, ain’t going to fix this problem.


Watch this short video on the subject by my friend, Ivan Throne:


Turn up the volume and maybe engage the closed captioning feature. I can hear him just fine but Ivan is 100% deaf. And, dear God, don’t snicker about that; Ivan is also a 100% Ninjutsu-trained badass.


In the video, he makes three points:


1) They are coming for you. It no longer matters who you are.


An old saying comes to mind: Don’t start no sh!t and there won’t be no sh!t. Civilized and respectable people naturally get that. As for the savages, when they start it, we need to end it.

PS: Mostly an unrelated thought: Wouldn’t it be great if someone stepped on Emmanuel Macron?
Posted by MBM at 8:22 AM