[Perrin Lovett] - An American Spring in the Air? 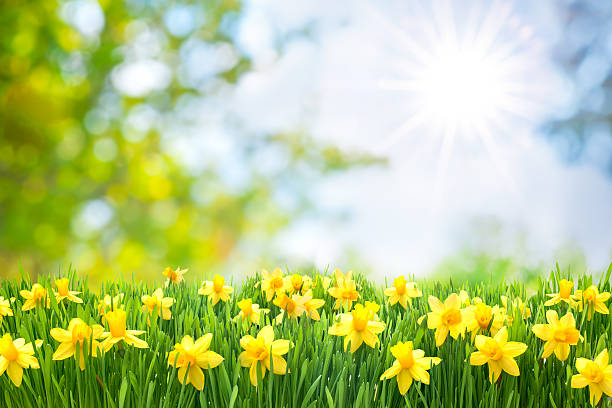 
Eight years ago, word reached the eager ears of the West of an “Arab Spring.” Up rose an uprising in Egypt, Libya, Tunisia, and Syria, and elsewhere in the Middle East. The Egyptian affair probably worked out best for the people. In Syria, well … yeah. Libya was more of a reverse robbery by the Bank of England and Goldman Sachs than a revolution. And, unless they’re filming a Star Wars movie, nobody really cares about Tunisia.


Still, this has me, as always, thinking about possibilities. Could we witness our own revolution and/or revival? Could there be a Western Spring, an American Spring? Are we in the early stages of one now?


As I alluded to last week, Americans are waning in America. Original intent Americans are somewhere around 10-15% of the population. Stand-in or make-do Americans are headed towards minority, great plurality status in a decade or two. Then what? Don’t worry too much about the particulars - we’ll soon enough find out what’s in store.


Let’s be honest, for Spring’s sake. The Old Republic died in 1861; an Empire was born. The United States Empire masqueraded well as the Federal Republic for a long time, even as the cracks formed and grew. The flag. English. Disneyland. Etc. But, all good (or not-so-good) things must come to an end. Already collapsing, the Empire enters its Winter. Then what? We’ll soon find out.


I really have no idea how it will all come to pass nor how it will all shake out. Knowing something of history and of human nature, I suspect a war is in order. My best guess would Balkanization along the model lines of Yugoslavia.


However - Rejoice! Rejoice! - however it happens, I also suspect that a remnant of the American People and the American Nation will survive. Thrive, even, we may. The where’s and the how’s I know more of than I’ll write today. Shunning divination, I can only speculate. And, I’m not overly concerned with how the governance works out. I do have my preferences but this isn’t about me.


This is about us, our children, our culture, and our continued civilized existence. We need no assistance from Washington or any other center of government; in fact, we’re better off without any. We’ll do just fine for ourselves. That is if we do.


Here, I thought to run a list of recommendations, individual actions for survival and success. They included: Faith in Jesus Christ, getting into shape, homeschooling, knowing the enemy(s), ditching television, movies, social media, and living one’s own life. There were, are more and I’ll get to them in due time. That’ll do for now. Even those few points are enough to get you started in what I really hope is the new Springtime of America. Hope abounds!


And, a belated happy Saint Patrick’s Day to one and all! Over at my blog, I ran the annual St. Paddy’s post.


Saint Patrick was born a Roman citizen in ancient Britain.  At age 16 he was kidnapped and enslaved in Ireland. He suffered his bondage for six years before escaping back to his home.  Later, as a priest and a bishop, he returned to Ireland as a missionary of the Church. This in itself is a miracle I think.
BTW, the snakes are metaphorical. St. Paddy did not drive actual serpents out of Ireland. He forced out something much worse. Today, we could use his insight in Hollywood, in academia, and in the Vatican.

May the spirit of Saint Patrick drive you through this Season. Let his life and work be an example; anyone can accomplish anything, even in the darkest days or in the most hostile environment. Let’s get to work.