Earlier this year, Mary Frances Williams, Ph.D., was ignobly booted from the annual convention of something called the Society for Classical Studies (SCS). Her offense was offending the easily offended and downright offensive social justice warriors of the SCS. Their mission is to do to classical studies what SJWs do to anything - destroy it. Dr. William’s mission was to simply ask a few questions and make a few points - about the SJWs’ mission, about them, and about saving the worthy institution of the classics.
The destructive social justice afoot involves the following: boosting, without regard to merit, the tenure of women (except women like Williams), the mentally unstable, and persons of color; eliminating Latin (presumably Greek too); silencing white male academics, and, eventually; completely eliminating all reference to and knowledge of anything to do with ancient Greece and Rome. There’s a powerful reason behind this, beyond making assorted malcontented mid-wits happy with their “scholarship.” 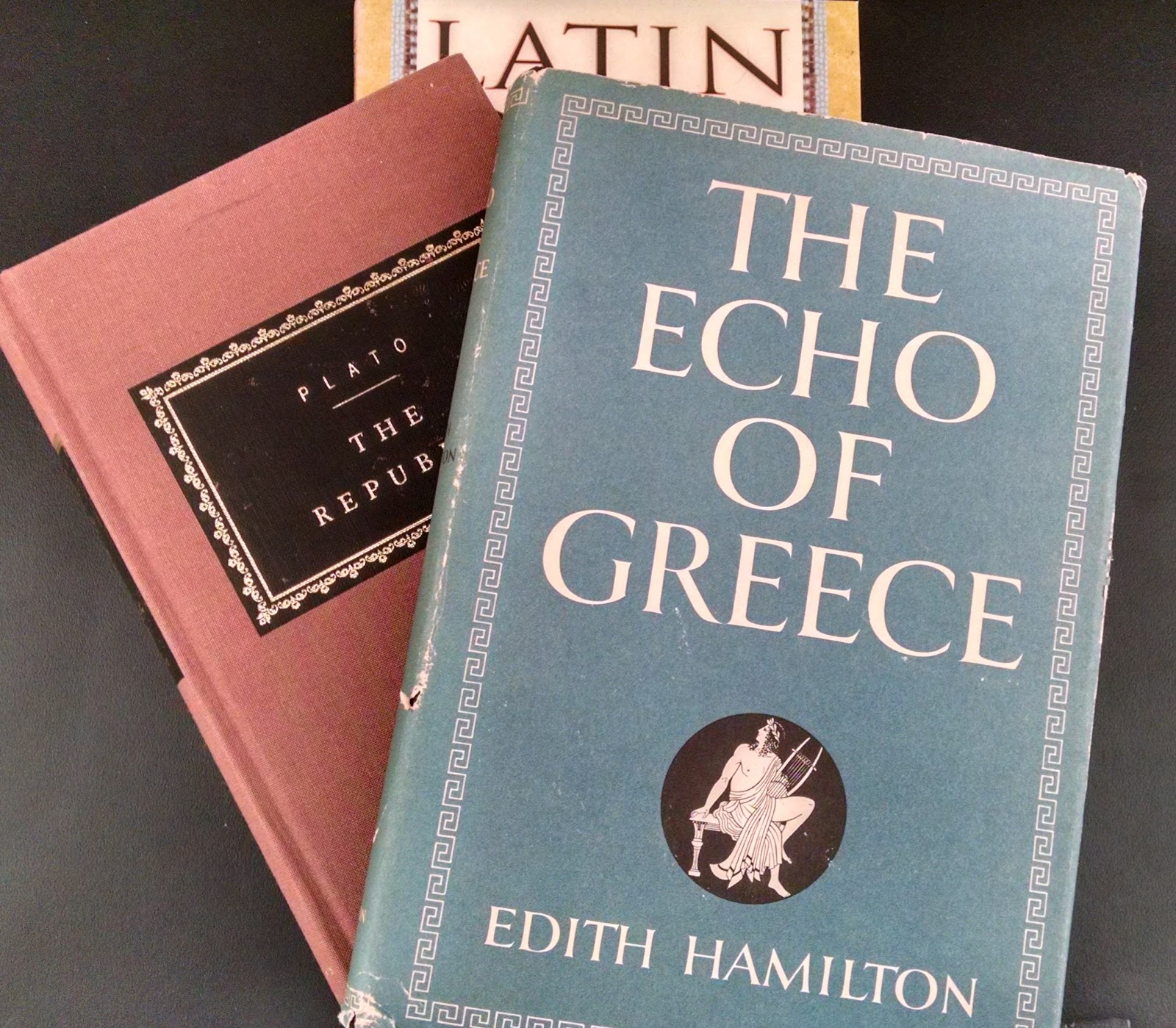 Picture by Perrin
The end-game is the destruction of Western Civilization. Western Civ is supported by three primary pillars - Christianity, Greco-Roman legal traditions, and the European nation-state (thank you, again, for the trinitarian summary, Vox Day). Classical studies directly relate to the Greco-Roman while indirectly touching on the other two. Take away one and the whole thing falls apart. The SJWs want to knock out all three if possible. They are not the West. They say so.
Whilst rudely, stupidly interrupting Dr. Williams’s protestations for higher society, one Sarah Bond, of the University of Iowa classics department, bluntly stated: “We are not Western Civilization!”
You’re right, Ms. Bond. You and your seditious friends are not one with Us. (Feel free to leave!). I will note that, though they hate the white man and his works with a passion, these types still seem to enjoy those works, to include: electricity, indoor plumbing, central air, telephones, televisions, computers, law and order with relative peace, the concept of civil liberty, free speech (for them only), modern food production and distribution, medicine, synthetic fabrics, latex paint, concrete, steel, automobiles, airplanes, English, Classics departments, tenure, the concept of the university itself, and damned near everything else of tangible value. Whole lot of gratitude there…
But, we know to expect the insolent and jealous temperaments. We were warned and counseled:
“Begin each day by telling yourself: Today I shall be meeting with interference, ingratitude, insolence, disloyalty, ill-will, and selfishness – all of them due to the offenders’ ignorance of what is good or evil.”
That was Emperor Marcus Aurelius, one of his Meditations, a small part of that Greco-Roman legacy the insolent, the ignorant, and the selfish would do away with. No more Aurelius. No more Cicero. No Cato. Or Tacitus. Or, Homer, Solon, Aristotle, Plato, Aristophanes, et cetera.
“Et cetera,” of course is some of that outmoded Latin that no-one uses anymore. We also don’t need ad hoc, de facto, bonus, extra, impromptu, multi, e. pluribus unum, per se, semi, versus, per diem, visa versa, or carpe diem. I could go on ad nauseam. And, those are just the direct forms of adoption. Indirectly, Latin serves as at least a partial basis for all modern European languages. The descended words of Athens and Corinth are of similar, if slightly lesser, importance - but that’s Greek to me.
Teaching Latin to the young - which we don’t do anymore outside of a few elite schools - not only instills the words themselves but also fosters a greater understanding of grammar and syntax. Reading, writing, and speaking Latin makes for better reading, writing, and speaking in English, French, German, Italian, Spanish, and Portuguese.
This wise course of study used to go hand-in-hand with logic and rhetoric, forming the trivium - the first three of the seven great areas of general academic knowledge. We lost most of that in favor of idiotic fads, go-along-to-get-along dumbing down, diversity-worship, and the never-ending screeching of the SJW hoards. And, lo and behold, now!
Now, the newer generations can barely read or write in any language. They also happen to be innumerate as well as ignorant of most disciplines of the mind, general or specialized. The latest batch of kids can’t tell time, know nothing of cursive, and are likely in the process - not making this up - of losing the ability to speak, instead resorting to the loud repetition of a few stocks words (many of only four letters) - a manner of communication that eerily resembles the belligerent, indignant, put-upon, grunting, hand-signalling mode of rap “music.”
The lessons of the language are timeless. So too are the lessons of the philosophy, the history, the science, the math, and the cultural traditions. The insouciant, screen-peckers may casually dismiss the importance of most of this. However, if the lights go out, the police don’t respond, or the groceries run out, then they may take note. Calamity has a way of focusing critical thinking like a laser even if the thinking comes a day late.
Humanitatis studiis dum vivet!
Let’s not let this evil come to pass. I’ll have more ideas on what to do in future columns. I’ll also have much more on the affairs that shake the nation. Strange but true, most of those relate in one way or another to the foregoing. A brief summary of other recent items of import and impact:
Vale. Carissimi revenite.